Five of a family killed due to gas leakage in Quetta 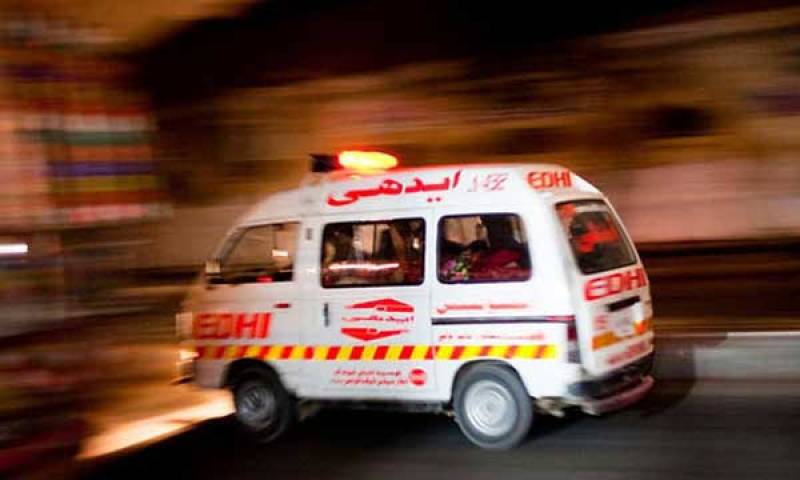 QUETTA – Five members of the same family got killed due to gas leak in Quetta.

According to media reports, Benzair Park’s security in-charge, resident of Sabzal Road, his wife and their and three children left the gas heater running at night to avoid cold.

The gas spread in the room after the heater got turned due to decrease in gas pressure late at night.