Rehman said that he was always paid sufficient payment for every piece he wrote. 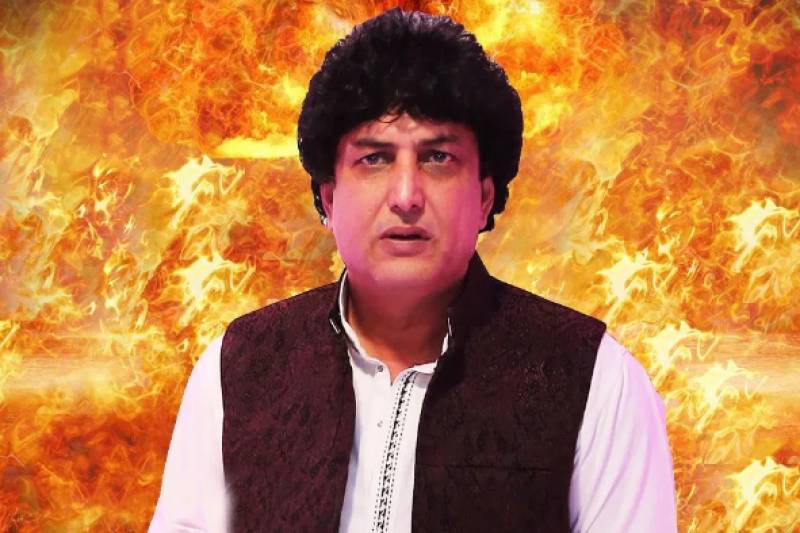 “I faced huge trouble when I entered into the profession, especially when I saw the writers being disgraced,” playwright and novelist Khalilur Rehman Qamar said, adding, “I started struggling from that day when I heard all this.” He expressed these views while talking in a local tv. Last year in October, Khalilur Rehman Qamar was criticised when he had a discussion with a feminist group. He left the group mum when he asked them to rob a bus, gang rape a man so the meaning of equality could be clear.

He confessed that the men hijacked women’s rights so cleverly that women now did not understand what their actual rights are. Qamar expressed these views during a recent interview. He said also came hard upon the feminist groups saying that the women are seen just figuring out their own rights and basically they are asking part from men’s rights.

Khalil ur Rehman Qamar stated that the whole society would collapse if the women were to challenge the men. He quoted Sultana Siddiqui that she asked him that he did not write about men as his writings were found only about the men and he replied to her that what should he write about men. “What should I write about men? Should I abuse him? I would, but then what? he questioned Siddiqui who addressing Qamar said: “What do you mean? “.

She said that men remarry and indulge in an extramarital affair so why he was so selective and writing just about the women. At this, Qamar said that he replied her with just a question that “But with whom? A woman, Right?”.

Qamar believed that if a woman learns to say no to men, then men won’t be tempted to have an extramarital affair.

Answering a question that how loyalty should be exercise by both the man and the woman, Qamar replied, “You have to understand this philosophy. A wife is worried about what? Another woman. That other woman isn’t a man. So riddle me this: you are destroying a man and you’re the one who’s complaining about it as well.”

He concluded his arguments saying that ” a man cannot say no but a good woman can, adding that a man leaves everything including all his honour, his self-esteem with his wife when he goes out to earn bread and butter. But I curse those women who violate that trust. That was the concept behind Mere Pass Tum Ho and so I’m fighting for the ‘good women’. It would be unfair to these [good] women to be classified along with those who aren’t loyal.”