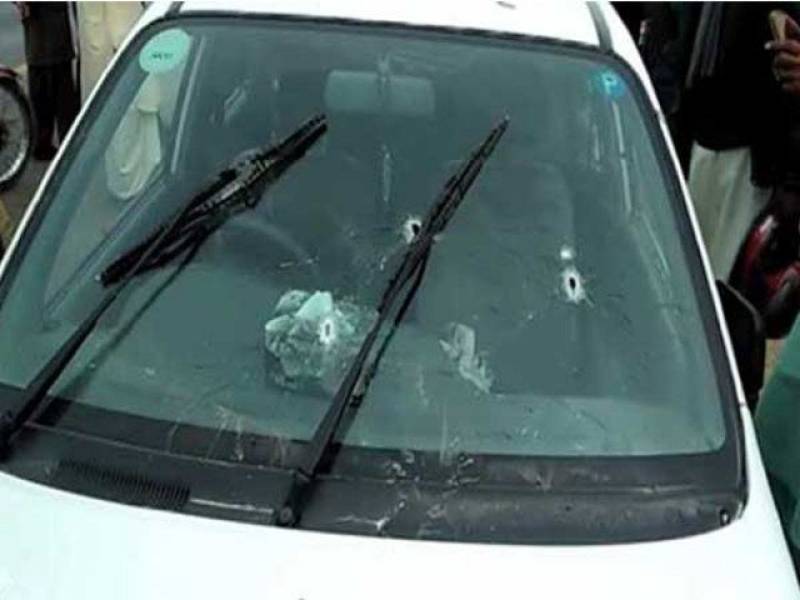 PESHAWAR – A citizen was killed after police opened fire on his vehicle for not stopping at a check post in Badaber area of the city on Friday night.

The CCPO said that no one is above the law.

The incident happened days after a youth was shot dead by anti-terrorism squad of Islamabad police in the capital city.

A high level committee has been formed to investigate the murder of Usama Satti while the five police officers have been sacked.

ISLAMABAD – A team of government on Sunday met the family of Usama Satti, who was gunned down by Counter ...