The 50-year-old becomes the first Pakistani actor to be cast in a Netflix original. 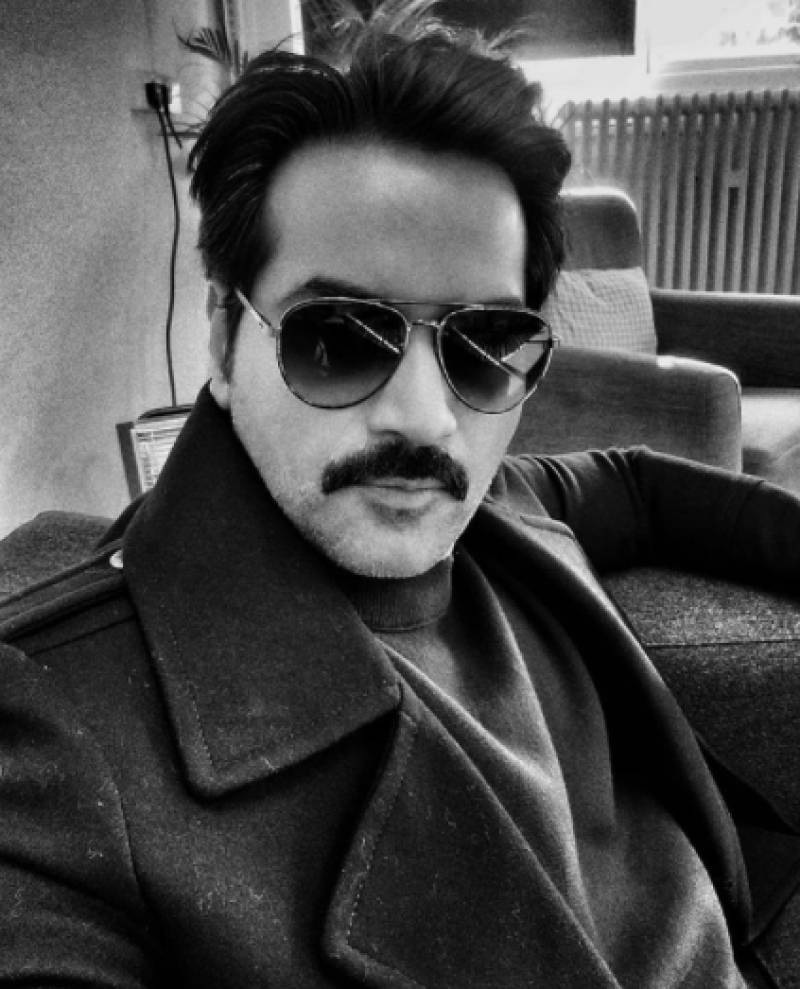 Fans and co-stars are celebrating a unique achievement of Pakistani superstar Humayun Saeed as he is all set to star in the upcoming season of the royal drama 'The Crown' as Dr Hasnat Khan.

The 50-year-old has become the first Pakistani actor to be cast in a Netflix original.

Details are sketchy but he has been roped in to play a substantial role in the upcoming season of hugely popular award-winning series 'The Crown'.

Humayun has been picked to play the character of famous British-Pakistani heart and lung surgeon Dr Hasnat, who is widely known for his romantic two-year relationship with Lady Diana. The People's Princess is said to have described him as 'Mr Wonderful'.

The Princess of Wales' friends are reported to have described Hasnat as the "love of her life".

Humayun has not responded to any of these claims as yet, but the news has left his fans and co-stars celebrating on Twitter.

Pakistani actress Mahira Khan responded in her own way as she wrote: "Finaaaallly it’s out!!!! So proud! So excited!!! MashAllah mashAllah. What a show! What a star :)"

Finaaaallly it’s out!!!! So proud! So excited!!! MashAllah mashAllah 🥳✨💫 🧿🤲🏼♥️ What a show! What a star :) @iamhumayunsaeed @TheCrownNetflix

The Crown's upcoming season is set to air later this year, with a cast including other big names, such as Dominic West as Prince Charles and Elizabeth Debicki taking on the iconic role of Diana, Princess of Wales.

It will focus on the events of the 1990s for the Royal Family, including the crumbling relationship between Diana and Prince Charles and her eventual death.

Diana, Princess of Wales, was a member of the British royal family. She was the first wife of Charles, Prince of Wales—the heir apparent to the British throne—and mother of Prince William and Prince Harry.

Humayun, who’s enjoyed a career spanning 26 years, both as an actor and a producer, has blockbuster hits to his credit that include movies like ‘Jawani Phir Nahi Ani’, ‘Punjab Nahi Jaungi’ and the Pakistani drama ‘Meray Paas Tum Ho'.