What caused death of tourists in Murree? Report submitted to Punjab CM 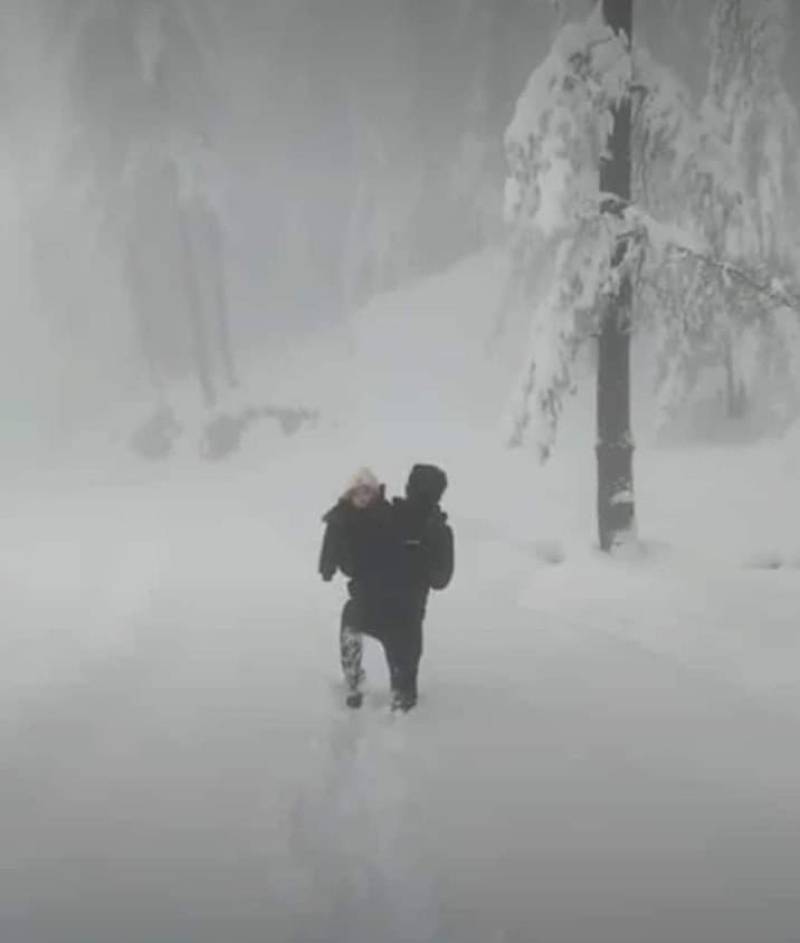 An initial report on death of at least 23 tourists in Murree was submitted to Punjab Chief Minister Sardar Usman Buzdar on Sunday.

According to the report, Murree witnessed four feet of snowfall in 16 hours on January 7 and at least 162,000 tourist vehicles entered the hill resort between January 3-7. The report says that 22 tourists sitting in their vehicles died from carbon monoxide and traffic was blocked by uprooted trees at least at 16 points. As many as 21,000 tourist vehicles were sent back due to the increasing tourist pressure in Murree.

The report says that Buzdar has expressed his anger at the Murree local administration over their failure to manage the traffic load in the area.

Ban on tourist entry into Murree and Galyat extended

The government on Sunday extended the ban on entry of tourists into Murree and Galyat for another 24 hours even after the authorities removed snow from all the major roads to normalise traffic at the hill station.

An announcement to this effect was made by Interior Minister Sheikh Rashid Ahmed, who said the government was monitoring the situation and any decision on lifting the ban would be taken keeping in view the situation in the area.

He however said that residents of Murree would have to show their national identity cards to enter the hill resort.

Rescue workers are busy in rescue activities after a snowstorm left at least 23 local tourists dead in Murree.

Committee set up to look into the Murree tragedy

Also on Sunday, the Punjab government notified a committee, which would look into the circumstances leading to the death of tourists in Murree.

Additional Chief Secretary for Interior Zafar Nasrullah has been appointed convener of the committee, which will have former provincial secretaries Ali Sarfaraz and Asad Gilani and AIG Farooq Mazhar as its members. The terms of reference (ToRs) have also been decided for the committee.

According to the notification, the committee will identify the government departments responsible for the Murree tragedy and check what measures were taken to control the traffic and tourists in the hilly area.

The committee will check if the government departments prepared any strategy on the basis of the warning of a snowstorm issued by the Met Office and if any warning was issued via the media to tourists flocking Murree to see the snowfall. The committee will submit its report within seven days.

Punjab government spokesperson Hassan Khawar said it was Prime Minister Imran Khan’s decision to set up a committee to probe the Murree tragedy. He said the report would identify those responsible for this tragedy and action would be taken against them.