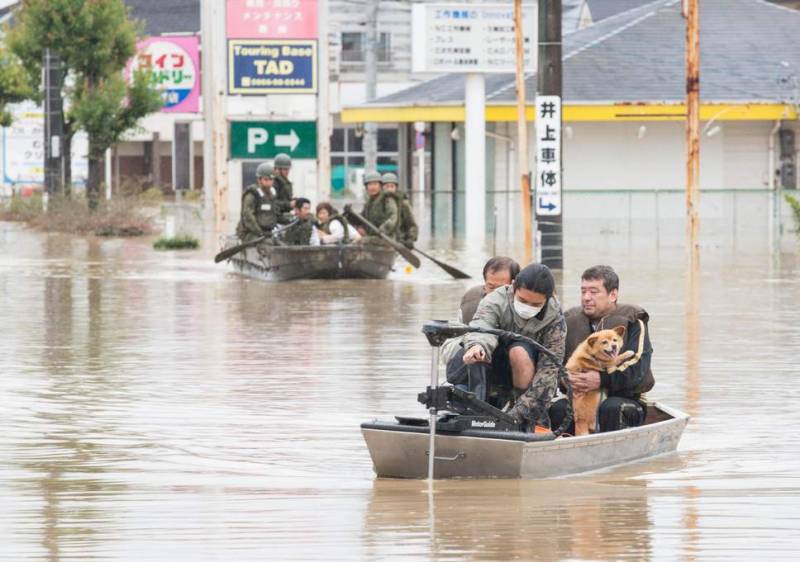 TOKYO - At least 100 people have been killed in days of record rains that have devastated parts of Japan, and at least 21 people are missing, local authorities confirmed on Monday.

The torrential downpours have caused flash flooding and landslides, with local media displaying a trail of destruction to be battled by the country.

The devastation started when the typhoon system that brought the heavy rains first made landfall in Japan, but most of the deaths have been reported in the last two days. 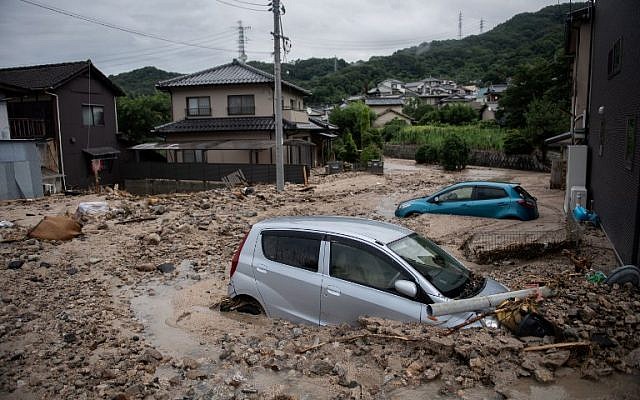 Hundreds of people have been injured, and dozens of homes have been completely destroyed in the disastrous downpours; most of the deaths have occurred in Hiroshima subdivision.

Prime Minister Shinzo Abe said on Sunday that rescuers were working against time.

"There are still many people missing and others in need of help," he told reporters. 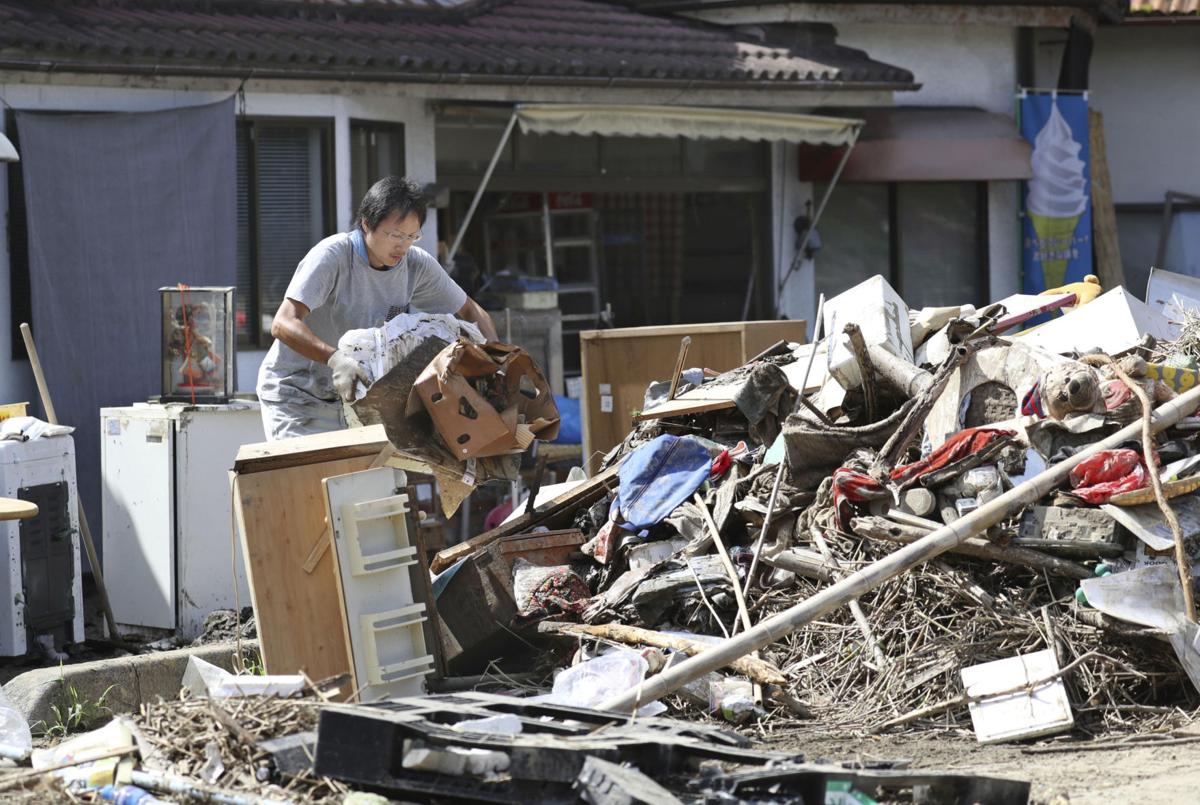 The rain, which has been worst in western parts of the country, has completely blanketed some villages, forcing desperate residents to take shelter on their rooftops with flood water swirling below as they waited for rescue.

The government has deployed tens of thousands of rescue workers, police and military personnel to respond to the disaster, and the meteorological agency has issued its highest level warning for affected areas.

More than two million people have been ordered to evacuate their homes. The disaster is the deadliest rain-related crisis in Japan since 2014, when at least 74 people were killed in landslides caused by torrential downpours in the Hiroshima region. 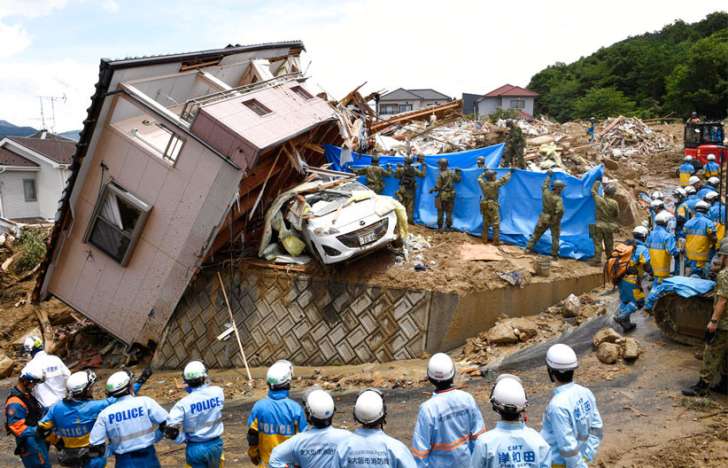 By Sunday morning, high level alerts had been lifted for some affected areas as the rain began to ease.

But elsewhere in western and central Japan torrential rain was continuing to fall, and the agency issued new top-level warnings for Kochi and Ehime, in the west of the country.