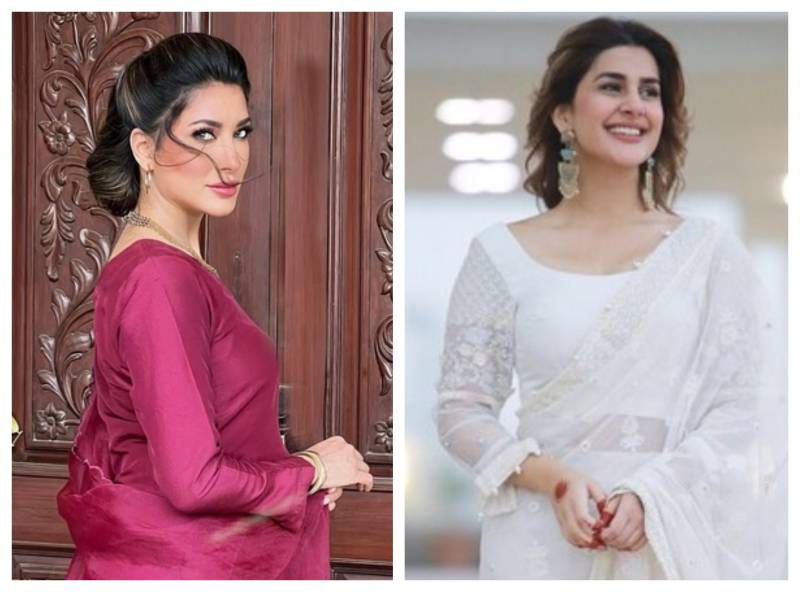 KARACHI – The much-anticipated Lollywood film London Nahi Jaunga has been released in European and Gulf countries and its public premiere show was also held in Lahore.

The star studded event was also attended by other Pakistani celebrities, including Qavi Khan and Khalilur Rehman Qamar.

Mehwish Hayat and Kubra Khan, who were at the centre of attraction at the event, were giving perfect glam looks with their stunning wardrobe choices.

In the latest film, Saeed’s character Jamal goes to London to chase after Mehwish's character in the film to bring her back to Pakistan as his bride.

Lollywood diva Mehwish Hayat has turned heads with her on-point fashion game at the trailer launch of her upcoming film ...