Citizens to get reward for using public toilets in Ahmedabad 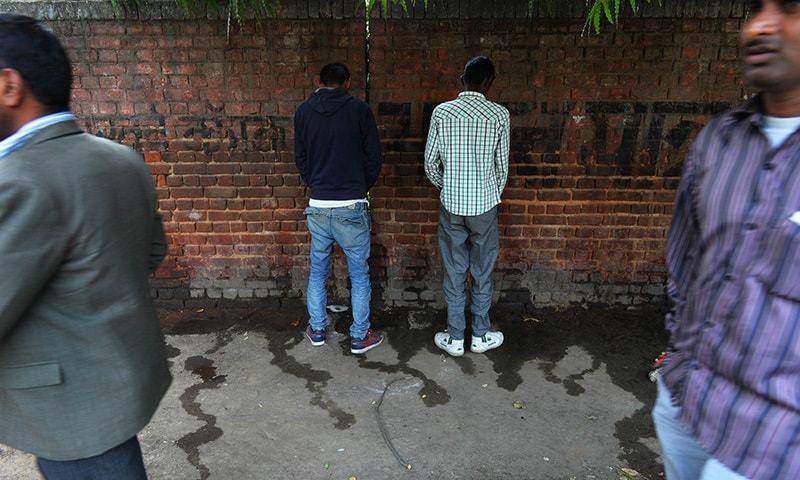 AHMEDABAD (APP)-  Ahmedabad Municipal Corporation will  pay residents to use public toilets in a desperate attempt to stop legions of people urinating and defecating in public.

The Corporation has decided to give residents one rupee a visit in a bid to draw them into its 300 public toilets and away from open areas and public walls, which often reek of urine.

AMC health officer Bhavikk Joshi said the offer would be trialed at 67 public facilities across Ahmedabad, the main city in western Gujarat state, where officers will give a coin to each user.

“Once successful the project will be implemented in all the 300 public toilets in Ahmedabad,” Joshi told AFP on Monday.

The move is the latest effort to motivate people to use toilets after India's government announced a cleanliness drive last year championed by Prime Minister Narendra Modi.

Many people in India consider toilets unhygienic and prefer to squat in the open, believing it more sanitary to defecate far from home.

AMC standing committee chairman Pravin Patel said repeat offenders would be “identified and encouraged” to use the coin-paying toilets.

“The idea behind this project is to prevent open defecation in parts of the city where people, despite having public toilets, defecate in the open,” Patel told AFP.

India's government last year announced a scheme to check whether people who were given toilets as part of its cleanliness drive were actually using them, by getting sanitary inspectors to go door-to-door.

Unicef estimates that almost 594 million people — or nearly half of India's population — defecate in the open, with the situation worst in dirt-poor rural areas.

Lack of toilets and other sanitation problems cause huge health problems in India by causing illnesses such as diarrhoea.