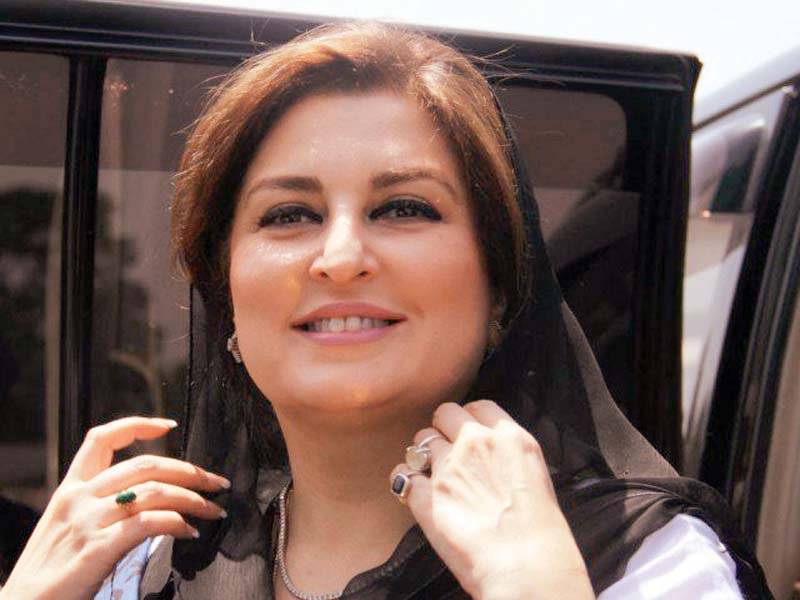 Sumaira Malik, who was disqualified over the fake degree in 2013 will contest elections on Pakistan Muslim League Nawaz’s (PML-N) ticket.

Chief Justice of Pakistan (CJP) Justice Saqib Nisar—during the hearing—remarked that no woman can be convicted without investigation.

ISLAMABAD - The Supreme Court of Pakistan has nullified on Tuesday, the elections of district counsel in Khushab and ...

The top judge further added that Malik’s picture on the educational document has been proven original by the forensic report. He made it overtly clear that picture can’t be declared fake without a formal probe into the matter.

Earlier, the Supreme Court of Pakistan nullified the elections of district counsel in Khushab and ordered to conduct elections again. The fallout of the decision directly affected Sumaira Malik of Pakistan Muslim League Nawaz as she was serving as the chairperson district council Khushab.

Malik is not a neophyte in the political spectrum of the country as she has been elected to the National Assembly of Pakistan from Constituency NA-69 (Khushab-I) three consecutive times.

She bagged 119,193 votes and defeated Umer Aslam Khan of  Pakistan Tehreek-e-Insaf in general elections of 2013, however, was disqualified by the Supreme Court of Pakistan due to the possession of a fake degree in October 2013 by then CJP Iftikhar Chaudhry.