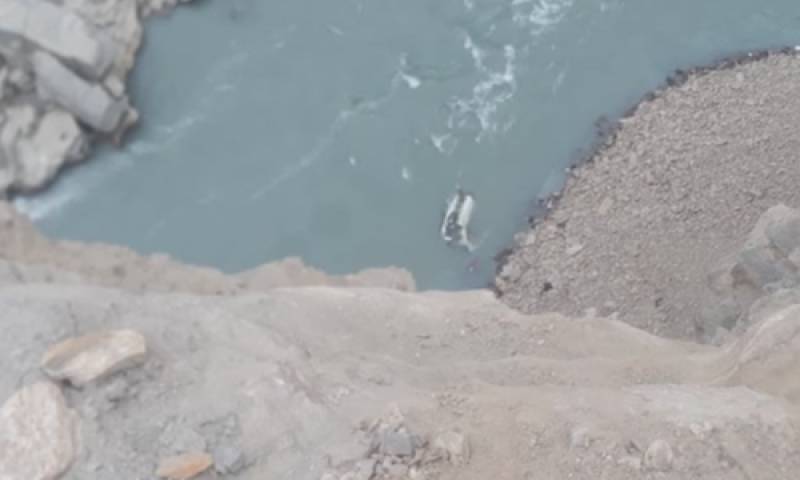 SKARDU - At least twenty passengers were killed and another five got injured after a passenger coaster fell in Indus river near Skardu district on Monday.

According to media reports, the incident occurred at Roundo area of the district where the driver lost control over bus while taking a sharp turn, in result it plummeted into the river.

The Skardu-bound coaster was coming from Rawalpindi.

The rescue teams have recovered eight bodies so far, while the rescue operation is underway with teams shifting the injured to nearby hospitals.