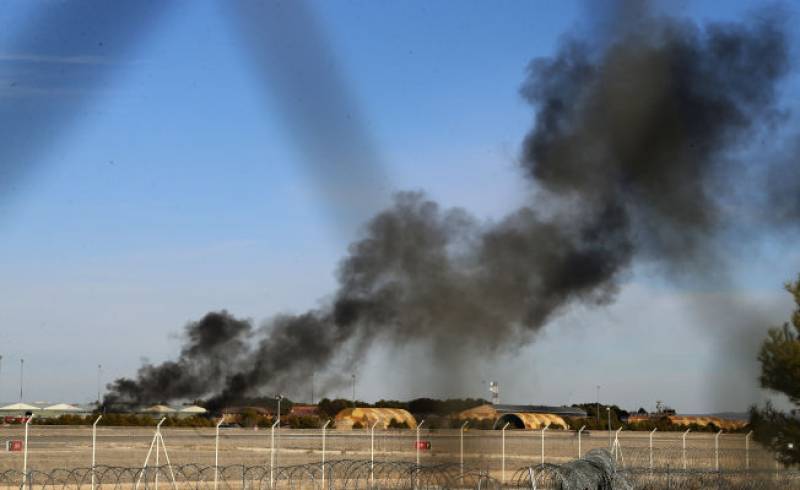 SEVILLE (Web Desk) - A Spanish military plane with eight to 10 people on board crashed near Seville airport on Saturday.

Reports say that the plane was a new Airbus A400M that failed just after takeoff during a test flight.

Spain's Prime Minister Mariano Rajoy has expressed his sorrow over the incident that took place about 1.6km (1 mile) away from San Pablo airport.

Emergency services have rushed to the scene and the airport is reportedly closed.

Video footage showed a thick plume of black smoke rising from the crash scene, which was reportedly near to Seville airport.

It is understood that the plane was undergoing flight trials at the airport.

The Spanish defence ministry was not able to confirm the number of casualties. However, several people are reportedly dead. 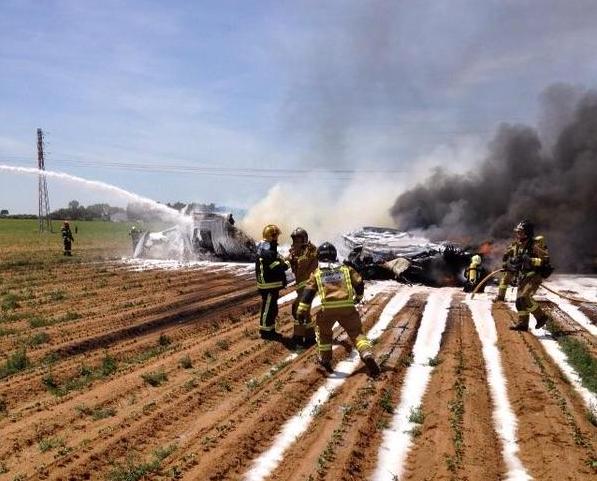 Sky's defence correspondent Alistair Bunkall said he understood the aircraft had been developed at the airport.