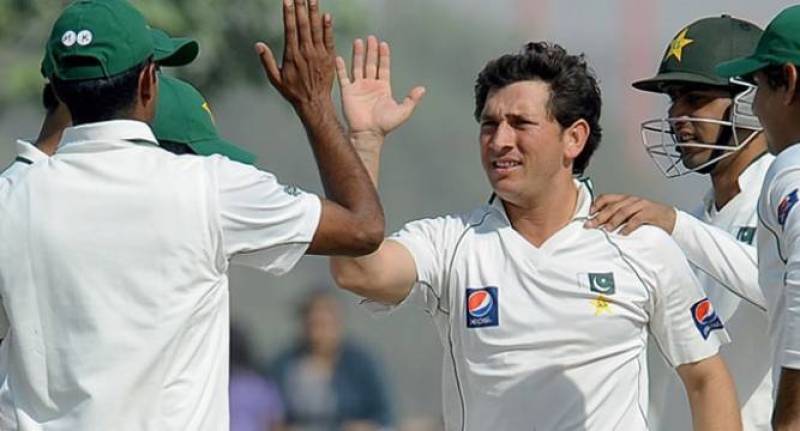 DHAKA (Staff Report) - Pakistan finally ended the victory drought on its Bangladesh tour, winning the second and final test by a massive 328 runs Saturday to take the series 1-0.

The test was Pakistan's last chance to salvage a miserable tour after being swept in the one-day internationals, losing the Twenty20, and conceding a draw in the first test in Khulna.

Leg-spinner Yasir Shah returned figures of 4-73 as Pakistan completed the formalities of the victory just one hour after the lunch break on the fourth day, bowling out Bangladesh for 221.

Mominul Haque was the highest scorer for the hosts with 68 while Tamim Iqbal made 42. Shuvagata Hom was the last batsman to be out on 39. 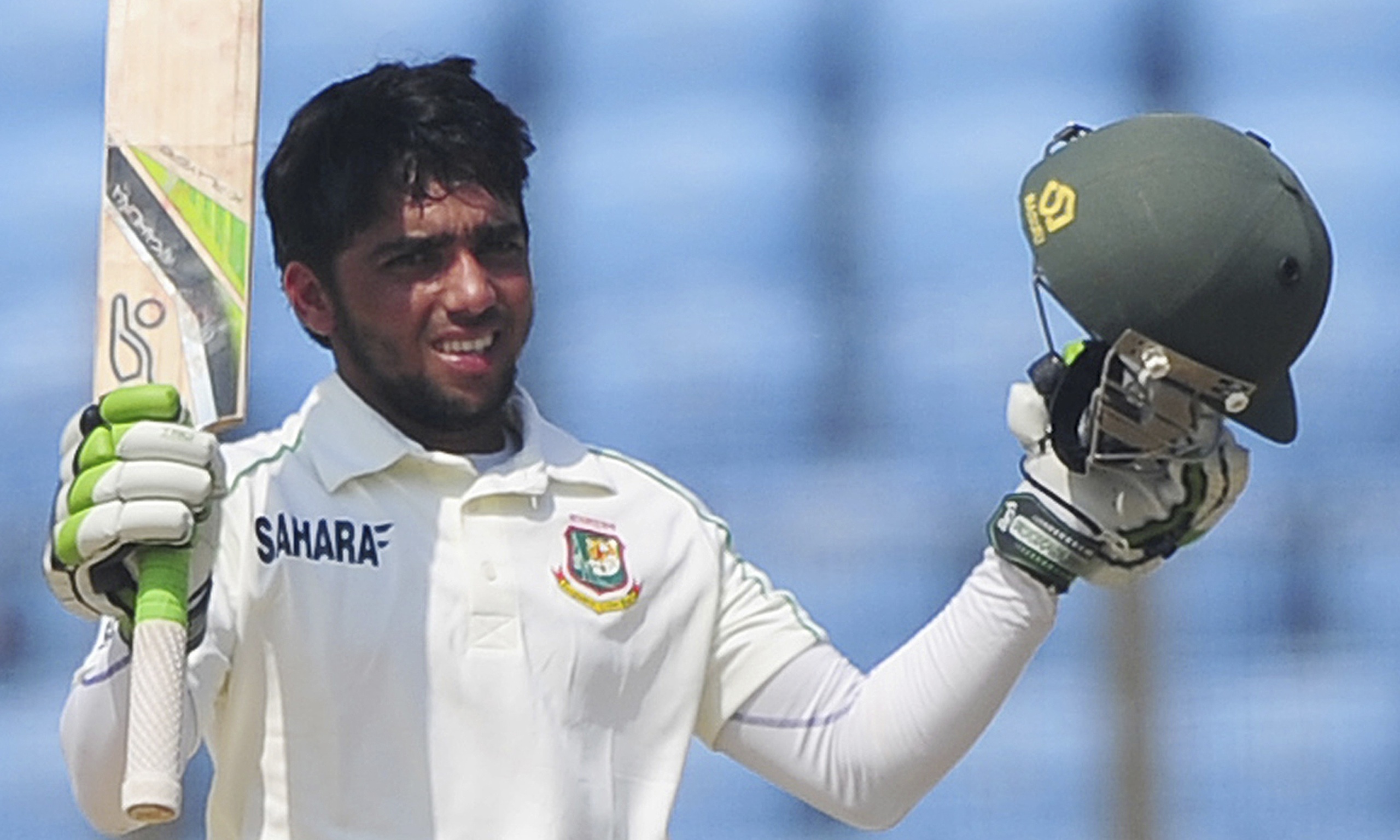 Mominul became the fourth batsmen to score a half-century in 11 consecutive tests.

Shah's four-for was complemented by fast bowler Imran Khan, who finished with 2-56 and ran through Bangladesh top order in the morning session to take Pakistan close to victory.

Most of the Bangladesh batsmen threw away their wickets with impatient strokes.

Opener Tamim Iqbal, who hit a career best 206 in the first test, was the first man out in the morning session when he nicked an Imran delivery to Sarfraz Ahmed.

He fell seven runs short of becoming the highest run getter for Bangladesh.

Imran struck again with the wicket of Mahmudullah (2) who pushed away from his body to get an outside edge and Younis Khan took a brilliant reflex catch at slip, leaving Bangladesh 95-3.

Shakib Al Hasan (13) hastened the downfall of the team by playing a rash shot, lured by Hafeez who gave more flight to invite him to attack.

Yasir Shah then removed Mushfiqur Rahim for a duck, with the batsman dragging a turning delivery onto the stumps.

Pakistan needed just one hour to complete the formalities after the lunch, with Soumya Sarkar (1) and Mominul Haque removed in the space of just one over.

Shuvagata Hom delayed the inevitable for a while.

Bangladesh, which was bowled out 203 in its first innings, resumed the day 63-1 in its bid to chase an unlikely target of 550.