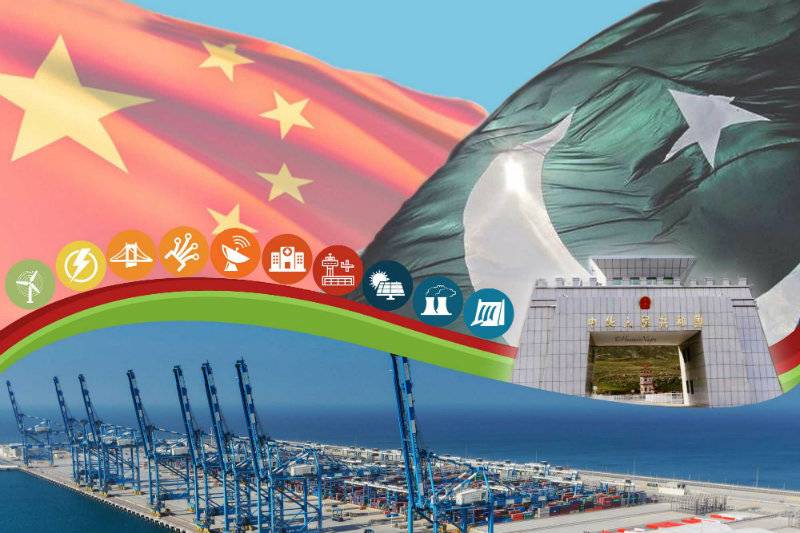 BEIJING - The Chinese embassy website quietly removed the statement made by ambassador Luo Zhaohui from his speech in which he extended an offer to India suggesting a name change for China-Pakistan Economic Corridor.

Just a day after the statement of ambassador made headlines across Pakistan and China, the Chinese authorities seemed to have dropped the idea of renaming the multi-billion dollar economic corridor as the ambassador to India Luo Zhaohui speech posted on embassy's website contains everything except the particular statement 'Even we can think about renaming the CPEC'.

The offer was reportedly made by ambassador Zhaohui in a speech to the United Service Institution (USI) in New Delhi on Friday, according to Zee News.

Stating that the CPEC is for promoting economic cooperation on connectivity, Luo claimed that it has “no connections to or impact on sovereignty issues”.

“It (CPEC) has no connections to or impact on sovereignty issues. Even we can think about renaming the CPEC. China and India have had successful experience of delinking sovereignty disputes with bilateral relations before. China is sincere in its intention to cooperate with India on the One Belt One Road (OBOR) initiative, as it is good for both of us,” he had said.

The embassy website originally carried the statement of its ambassador but as soon as it faced backlash, apparently for inking the prodigious project with Pakistan and suggesting a name change, the statement was removed.

It was also reported by a leading daily in Pakistan that Ministry of Planning and Development had written a letter to Chinese authorities in Islamabad over the issue.

“We are awaiting Chinese clarification on this situation,” the officials were quoted by Geo News as saying on Monday.

Pakistan's pursuit of clarification seemed to have worked as the statement was expunged from the speech.

On April 20, 2015, Pakistan and China signed an agreement to commence work on the USD 46 billion agreement, with approximately USD 28 billion worth of fast-tracked projects to be developed by the end of 2018.

The ruling PML-N and especially the premier Nawaz Sharif repeatedly term CPEC a game changer for the region. Pakistan's military establishment is on the same page with the civilian government and has assured to provide foolproof security for the completion of the project.