Israeli politicians, Zionist leaders hail Donald Trump, say ‘the era of a Palestinian state is over' 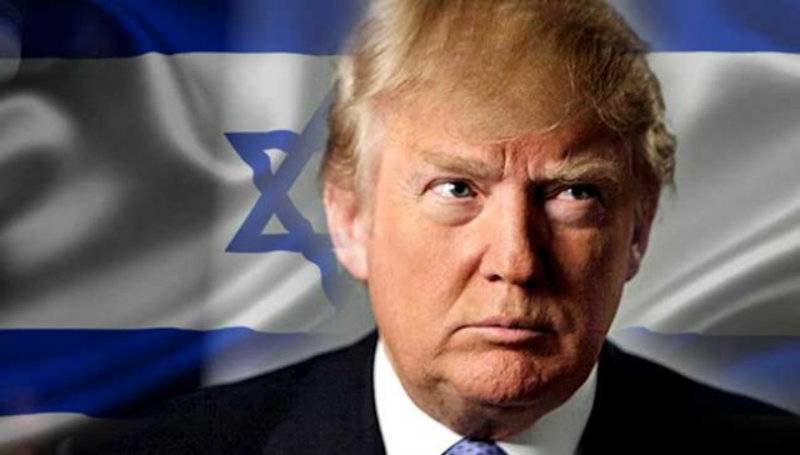 NEW YORK - Israeli lawmakers and members of Zionist union have congratulated US president-elect Donald Trump, seizing on the Republican candidate’s abandonment of the two-state solution during the presidential campaign.

Felicitating the Republican candidate on Wednesday, Bayit Yehudi chairman and Education Minister Naftali Bennett said "the era of a Palestinian state is over."

Looking forward to the promises of the Republican candidate’s acceptance speech, "not the campaign," the Israeli minister also thanked defeated Democratic candidate Hillary Clinton for her friendship to the de-facto Jewish state in Palestine.

Some 33 percent of respondents picked Trump, the Republican Party's front-runner, as the most pro-Israel among the candidates, and 31 percent chose Democratic front-runner Hillary Clinton, according to the findings released Wednesday by the Ruderman Family Foundation.

Analysts say Trump shall move the US embassy to Jerusalem, won’t tell Israel where it cannot build in the West Bank, and might not push a two-state solution; also he would warily honor the Iran deal.

"Trump's victory is an opportunity for Israel to immediately retract the notion of a Palestinian state in the center of the country, which would hurt our security and just cause. This is the position of the (US) President-elect, as written in his platform, and it should be our policy, plain and simple," the Jerusalem Post reported citing Bennett.

Bennett's statement came in the aftermath of MK Bezalel Smotrich's (Bayit Yehudi) statement earlier on Wednesday in which he said the idea of an independent Palestinian state was now "shelved immediately."

"I urge the prime minister (Benjamin Netanyahu) and the entire government to stand behind the settlements in Judea and Samaria, and announce today the construction of thousands of new housing units, planning and construction of new towns and cities, and to remove the blemish that the previous administration sought to implement - that the settlements are an obstacle to peace," Smotrich said.

‏Speaking in the Knesset plenum (the Israeli parliament), Speaker Yuli Edelstein (Likud) gave his congratulations to Trump on Wednesday morning: "Distinguished Members of Knesset, allow me to congratulate, on behalf of the Knesset and myself, the elected President of the United States of America, Mr. Donald J. Trump and Vice President elect Mr. Mike Pence.

"I am confident that the longstanding friendship and alliance between the United States and Israel will remain strong during Mr. Trump's term in office.

"We send our best wishes to the American People and are certain that they will remain united in dealing with the challenges facing America and the world today. Good luck!"

The Israeli speaker gave his address in English, an irregular step for Israeli politicians speaking in the Knesset. 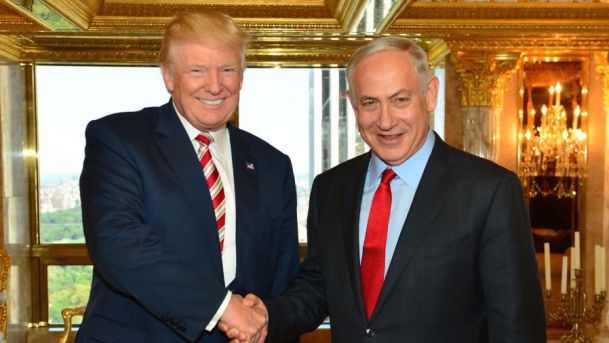 "Congratulations @realDonaldTrump," she wrote on Twitter. "I hope for the US and the world that he actualize [sic] the promises of his acceptance speech, not the campaign."

Zionist Union chairman Isaac Herzog also reacted, saying the campaign was indicative of "the continuation of a global trend of disgust with the old, power elite and the desire for swift and direct change."

He called the Trump election a "social, economic and leadership tsunami," and said it could lead to change in Israel as well.

Likud Minister Ophir Akunis addressed Trump directly on Twitter, writing: "Congratulations Mr. President Elect. The American people have spoken. The alliance between Israel and the United States is strong and will remain strong."

Striking a more ambivalent tone, Nachman Shai (Zionist Union) said the result was "not the end of the world."