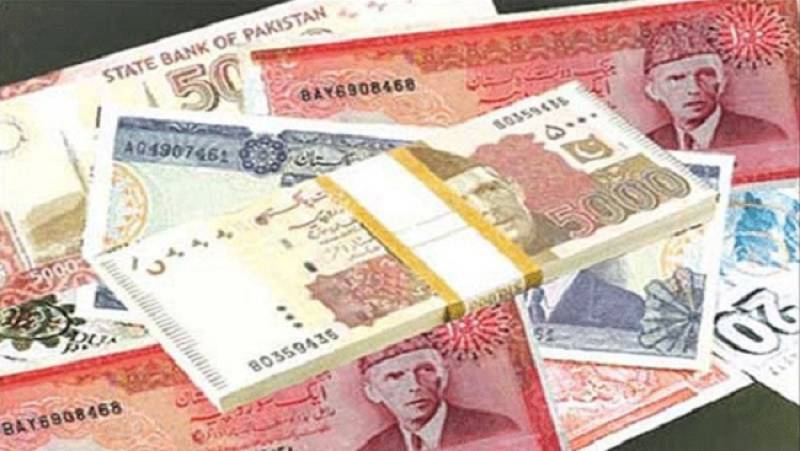 The suspects were arrested in a raid at a godown here. Police also seized Rs60 million worth of fake currency notes from the site.

Efforts are underway to arrest the remaining members of the gang, police said.