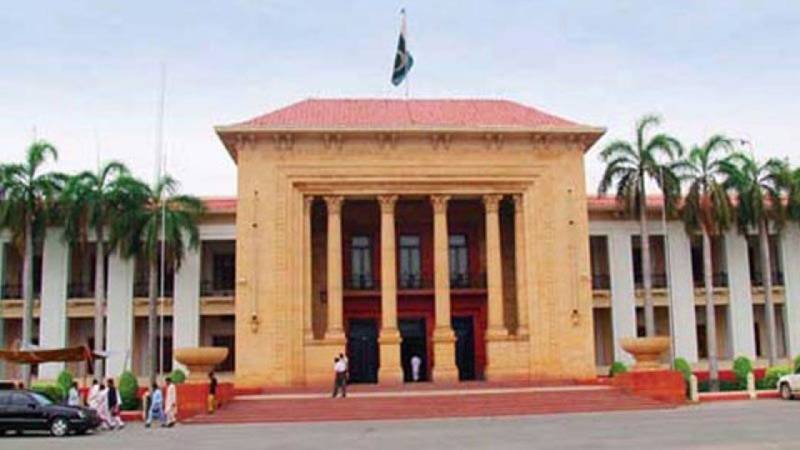 LAHORE – The Punjab Assembly on Monday approved the recommendations of Agriculture Committee to set the wheat support price to Rs 2,000.

The House gave approval during its current session which started two hours and 25 minutes behind its scheduled time with Speaker Chaudhry Pervaiz Elahi in the chair.

During the session, Speaker Chaudhry Pervaiz Ellahi directed the Agriculture and other departments concerned to submit a report within two weeks in PA regarding implementation on new wheat support price.

It may be mentioned here that today the meeting of Agriculture Committee led by Chaudhry Parvaiz Elahi was held in Punjab Assembly, which gave recommendations to set wheat support price to Rs 2,000 as Punjab's 70 percent population depended on agriculture so it was needed to make decisions for welfare and progress of farmers.

Punjab Minister for Law and Parliamentary Affairs Raja Basharat tabled a resolution pertaining to empowerment of standing committees which was also passed by the House unanimously. After approval of this movement, the parliamentary committee would be empowered to take suo motu notice while the committees could now seek consultative support from any expert. The decision of Chairman of the standing committee could not be challenged at other forums.

Meanwhile, the opposition also staged protest demonstration in front of Speaker's chair over the arrest of PML-N MPA Khawaja Imran Nazir and other leaders.