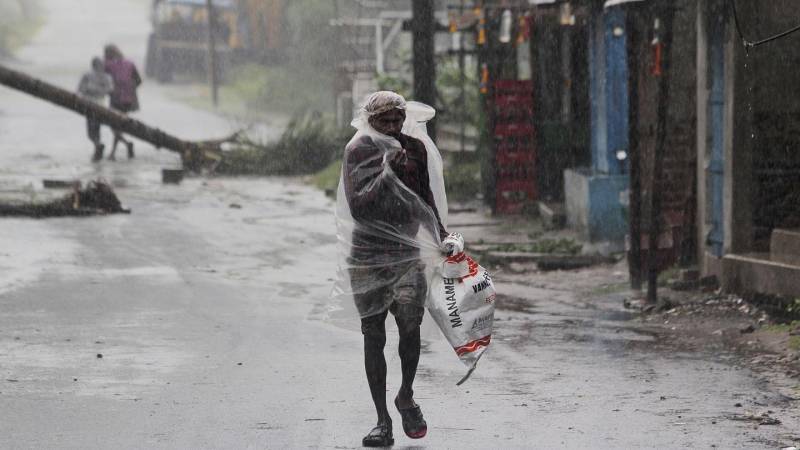 ISLAMABAD – The government and people of Pakistan have expressed sadness over the deaths and widespread devastation caused by super Cyclone Amphan in Bangladesh and India.

"We extend sympathies and condolences to the families who have lost their loved ones and pray for speedy recovery of the affected regions," said Foreign Office spokesperson, in a press release.

The eastern Indian city of Kolkata has been devastated by a powerful cyclone which has killed at least 84 people across India and Bangladesh.

Amphan made landfall on Wednesday, lashing coastal areas with ferocious wind and rain. The storm is weakening as it moves north into Bhutan.