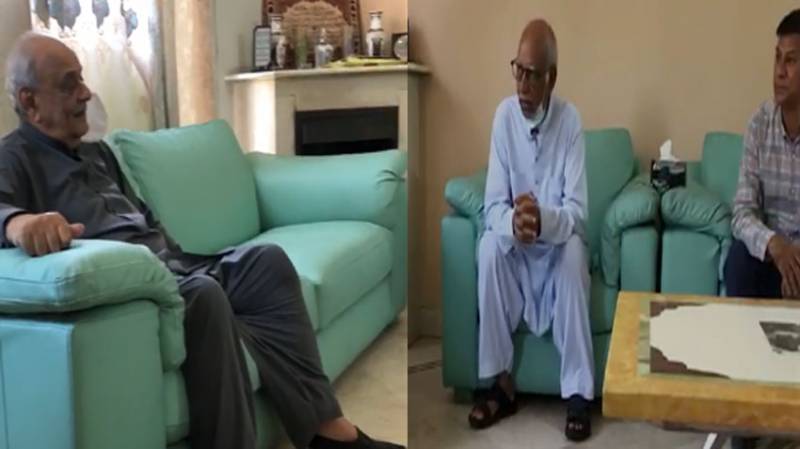 Lahore: Interior Minister Ijaz Ahmad Shah has assured that a transparent investigation will be conducted into Karachi plane crash.

He made the remarks during his visit to the residence of Late Pilot Sajjad Gul in Lahore where he condoled with the bereaved family and offered fateha for the departed soul, Radio Pakistan reported.

The Interior Minister said the country lost national assets in the form of precious lives in the plane crash.  He said the death of Captain Sajjad Gul is a major loss not only to the PIA but the entire country.

Meanwhile, Aircraft Accident Investigation Board has started investigation of the plane crash.

According to the spokesperson of PIA, the investigation team has started process of collecting evidences from the site of crash to ascertain the cause of the crash.

LAHORE – Father of a deceased PIA pilot, who was flying the ill-fated flight crashed in Karachi, said on Monday ...

He said out of ninety-seven dead bodies of the crash victims, forty-one have been handed over to their relatives for burial while identification process of the rest of the dead bodies is underway.

The spokesperson said survey has also been initiated to assess the damage caused to houses, vehicles and other property for compensation purposes.