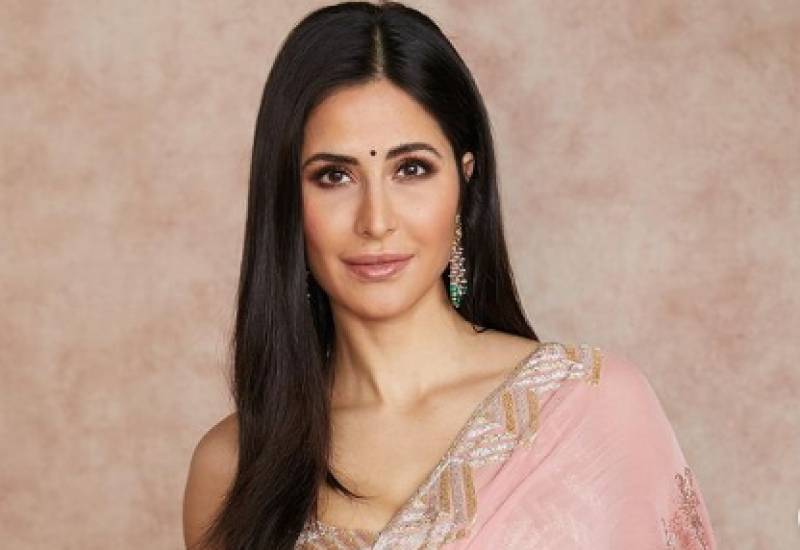 Bollywood's Katrina Kaif has been flooded with adulation and accolades over her career spanning for a decade and has been touted as one of the leading actresses of Indian cinema.

Always admired for her striking looks and perfect dance moves, the Bang Bang star is all set to reach new the zenith of success with her latest sizzling number Tip Tip Barsa Pani.

Her recent dance endeavour has also impressed Raveen Tandon. While speaking with India Today, choroegrapher Farah Khan got candid and revealed that Raveena was amongst the first people to call and praise Katrina's sensual performance.

"Raveena was the first one to call me and say that the song is looking fab and Katrina is looking so good," began Farah.

"Even Manish (Malhotra) was of the thought that we go away from the visuals of the original song and he’s made Katrina look like a million bucks. I also don’t think anyone could have done justice to Tip Tip, other than Katrina," asserted the choreographer.

Bollywood superstar Akshay Kumar is back to the big screen, with the gorgeous Katrina Kaif in Rohit Shetty's cop action ...