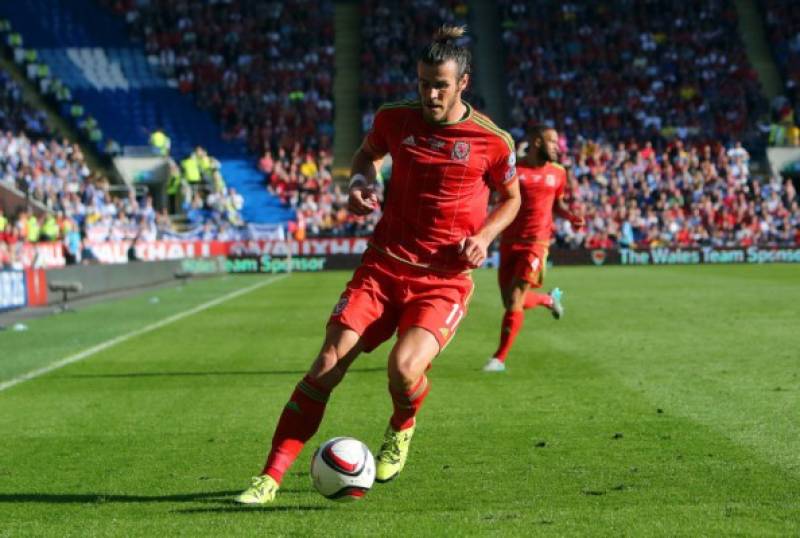 ZENICA, Bosnia and Herzegovina, (APP): Gareth Bale says he is fit and raring to go as Wales look to end their 57-year wait to qualify for a major tournament by booking a place at Euro 2016.

Chris Coleman's side head into their last two Group B qualifiers against Bosnia-Herzegovina on Saturday and at home to Andorra on October 13 knowing they need just one point to guarantee their berth at an elite event for the first time since the 1958 World Cup.

Wales, who have never appeared at the European Championships, will be able to start planning their trip to France for next year's finals if they beat or draw with Bosnia and they could even make it with a defeat, if third placed Israel lose or draw against Cyprus.

After the frustration of failing to seal qualification in a nervous draw against Israel last month, Coleman's unbeaten group leaders have a second chance to make history when they head to the Stadion Bilino Polje in Zenica.

And crucially for Wales' hopes, Real Madrid forward Bale is back to full fitness after suffering a calf injury last month that kept him out for three weeks.