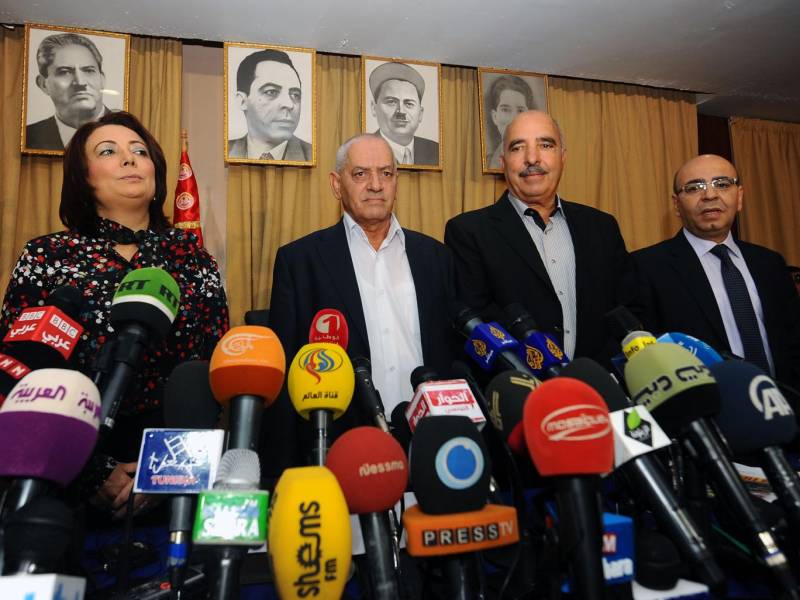 ZURICH (Web Desk) - The Tunisian National Dialogue Quartet has been awarded the Nobel Peace Prize for its role in helping the country's transition to democracy.

Announcing the prize, the chairman of the Nobel committee said the group had made a "decisive contribution to the building of a pluralistic democracy" after the 2011 revolution.

They were among some 273 contenders for the prestigious prize, the BBC reported.

German chancellor Angela Merkel and Pope Francis were among those tipped.

It was created in 2013 "when the democratisation process was in danger of collapsing as a result of political and assassinations and widespread social unrest," said Nobel committee chairman Kaci Kullmann Five.

"It established an alternative, peaceful political process at a time when the country was on the brink of civil war," she said.

"It was thus instrumental in enabling Tunisia, in the space of a few years, to establish a constitutional system of government guaranteeing fundamental rights for the entire population, irrespective of gender, political conviction or religious belief."

She said the Nobel committee hoped that the prize would "contribute towards safeguarding democracy in Tunisia and be an inspiration to all those who seek to promote peace and democracy in the Middle East, North Africa and the rest of the world".

The surprise winner of this year's Nobel Peace Prize has played a key role in mediating between the different parties in the country's post-Arab Spring government.

The Quartet is credited with creating a national dialogue between the country's Islamist and secular coalition parties amid deepening political and economic crisis in 2013.

Kaci Kullman Five, the chair of the Nobel peace committee, said the Quartet's role in Tunisia's democratisation was "directly comparable to the peace conferences mentioned by Alfred Nobel in his will".

Tunisia was the first country in the Arab world to see a widespread uprising topple its long-time dictatorial leader; Libya, Egypt, Yemen and Syria soon followed. 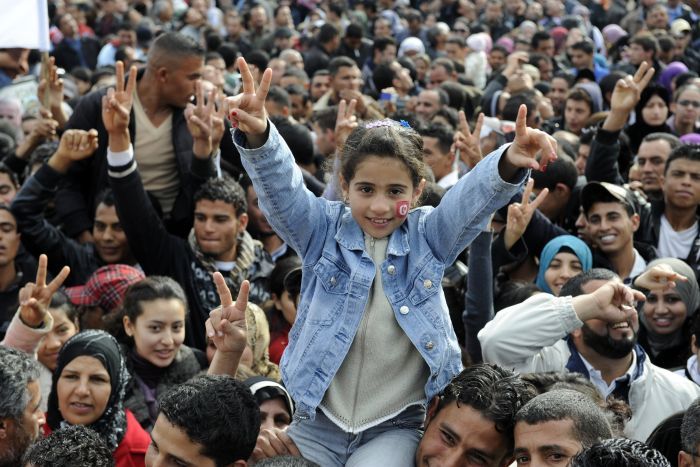 But while other countries either reverted to authoritarian rule or descended into violence and chaos, only Tunisia has managed a successful transition to democracy.

But the road to democracy has not been smooth, and in 2013 the assassinations of two prominent politicians and deadly protests between Islamists and secular parts of society threatened the process.

Tunisia, however, still has some very serious security problems, particularly from the hardliners over the border in Libya.

The country has been rocked by two major terror attacks this year alone - on Tunis's renowned Bardo Museum in March in which 22 people were killed, and on the resort of Sousse in June in which 38 tourists were killed.