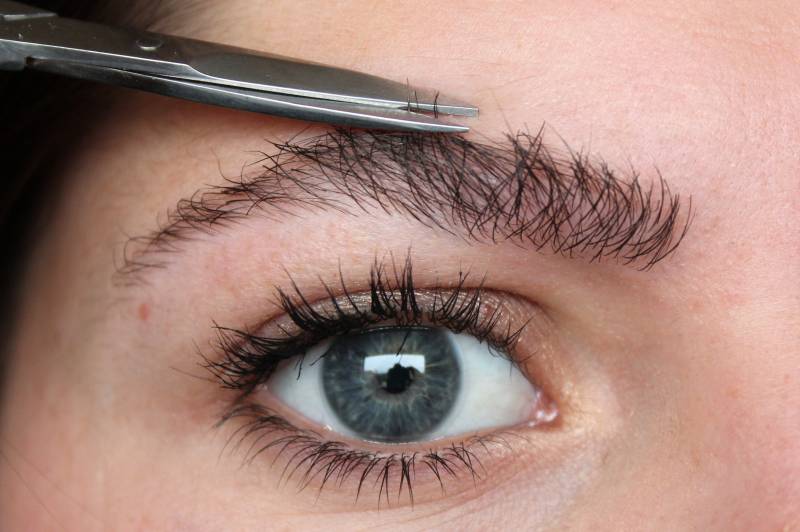 NEW DELHI - The largest seminary in India, Darul Uloom Deoband, issued an edict (fatwa) on Saturday banning women from plucking, trimming, shaping their eyebrows and cutting their hair while terming the activities un-Islamic.

The religious decree that is sure to attract the ire of feminists and fashionistas was passed after a Muslim man from Saharanpur requested the seminary to provide him information regarding Islamic laws on eyebrow trimming and hair-cutting.

“Do Islamic laws allow my wife to go for eyebrow plucking and hair-cutting?” the man asked Darul Iftaa.

In response to his query, the Darul Iftaa issued a fatwa saying that both the acts were ‘un-Islamic’ and banned under Islamic laws.

“Hair adds to the beauty of Muslim women and they should never get them cut," pointed the fatwa as quoted by DNA India.

“If a Muslim woman is involved in such acts then she is violating Islamic laws,” read the fatwa in Urdu.

Darul Iftaa clarified that there were 10 acts, including eyebrow plucking and hair-cutting which were banned for Muslim women under Islam.

Issuing the fatwa, Darul Iftaa head Maulana L. Sadiq Qasmi said that Muslim women should stay away from beauty parlours as Islam did not permit them to have makeup that attracts other male members.

He added that Muslim men too were not allowed to shave under Islam, trim eyebrows , wear make-up etc.

“The trend of Muslim women going to beauty parlours has increased in the country. It is not a good sign and it should be stopped immediately. We should have issued a fatwa in this regard long ago,” he maintained.

Interestingly, three years ago, the Darul Iftaa in London had conducted a detailed study on the contentious issue taking into account all schools of Islamic thought including Hanafi, Maliki, Shafi and Hanbali.

It also imposed a similar ban with an exception that Muslim women – married or unmarried – were allowed to remove facial hair if they develop moustache, beard or unwanted hair and that too with permission from the husband or other male members.