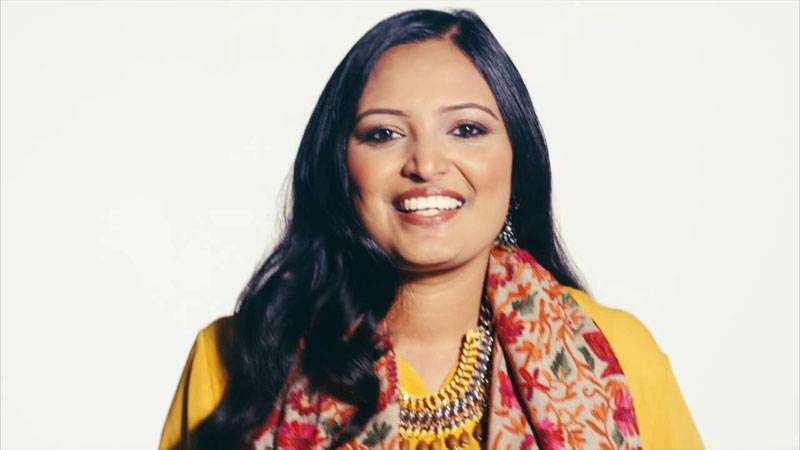 Talking to APP, she said that she had also opened a music academy for female in Karachi to train them in Sufi opera singing. She said she had also established a music centre namely “Noor Jahan Music” in London, to promote Pakistani music and culture and its soft image in the West.

She said that it was heartening to note that many girls were coming in this field in the country. Saira said that she was the first opera singer of Pakistan and the only Sufi opera singer in the world.

Saira Peter said that she also sings Pakistani national songs and also participate every year in the national days of Pakistan like March 23rd, August 14 and September 6 and other events organized by Pakistan High Commission London. “I feel proud and honour in participating in these events for my country (Pakistan)”, she remarked.

She said that her aim was to support new talent of women as they have limited opportunities particularly in the field of music. She said, “I want to serve my people in Pakistan and spread the message of Sufi saints across the globe”. Saira Peter said that it was her mission to promote a positive image of the country. Harnessing their talent and confidence, the music academy would give an opportunity to rising stars of Gilgit-Baltistan.

Saira, who was born and raised in the port city of Karachi (Pakistan), had been living in London for the last about 16 years, where she got trained in opera music from Paul Knight who was a student of English composer Benjamin Britten, a legend in Western classical music.

Saira Peter sings in various languages including Urdu, English, Persian, Latin and some regional languages of Pakistan and her main focus was to lend her voice to the mystic poetry had written by Muslim Sufi (mystic) poets in 17th and 18th century including Baba Bullay Shah and Shah Abdul Latif Bhattai and spread their message of peace and love for promoting the soft image of Pakistan in West including London.

She said that Sufism was an important part of the Pakistani culture. Sufi poets of Pakistan through their poetry had conveyed to the world the message of love and peace for mutual coexistence in society and taught the respect to humanity.

Saira Peter said that she was singing Sufi opera in her concerts in the West in Western languages to tell them about Pakistan’s rich cultural values and convey them the message that Pakistanis were peace-loving people who believed in love, brotherhood, friendship and humanity.