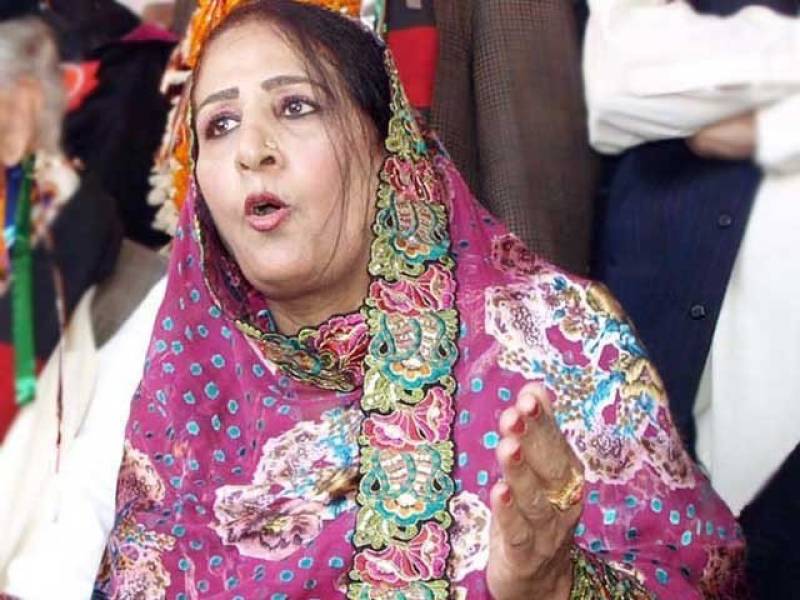 PESHAWAR – A female member of Khyber Pakhtunkhwa provincial assembly on Friday attempted to commit suicide outside the office of a police over not resolving her matters related to land.

MPA Nighat Orkazai, who belongs to Pakistan Peoples Part (PPP), doused herself in petrol outside the office of KP’s Inspector General of Police and tried to set her on fire but she was timely barred from doing it by policemen.

The lawmaker claimed that Governor KP Shah Farman has occupied her land, adding that the latter will be responsible if anything bad happens to her.

She accused the KP Governor of supporting drug dealers and land occupation mafia.