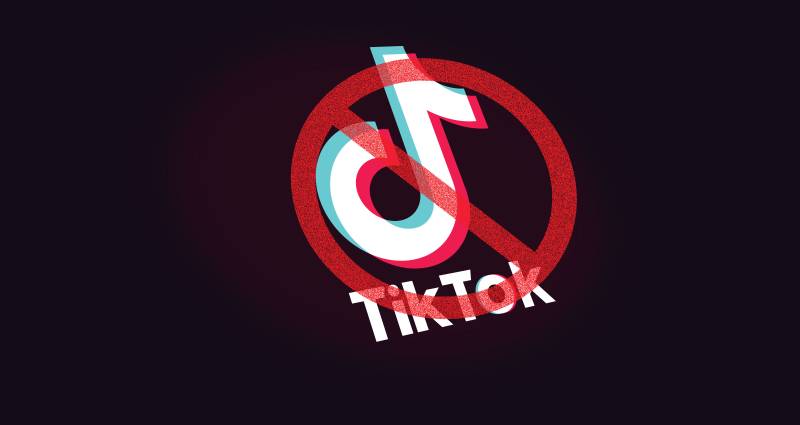 The short-video sharing app was blocked in the country after it failed to comply with instructions regarding removing vulgar, indecent and nude content.

ISLAMABAD - Pakistan on Friday once again blocked the social media app TikTok after the company failed to fully comply ...

Twitter users have shared some hilarious memes with mostly opposing the ban on TikTok and some throwing weight behind the PTA move.

After hearing the news of #TikTok ban in Pakistan

Feeling sad for Jannat Mirza who recently got 10 million Followers on #TikTok pic.twitter.com/Cdg5SQw9AX

Jannat Mirza : thanks to 10M people for following me on tiktok.

When I hear this news 😂#TikTok pic.twitter.com/Wupp9eJcg9