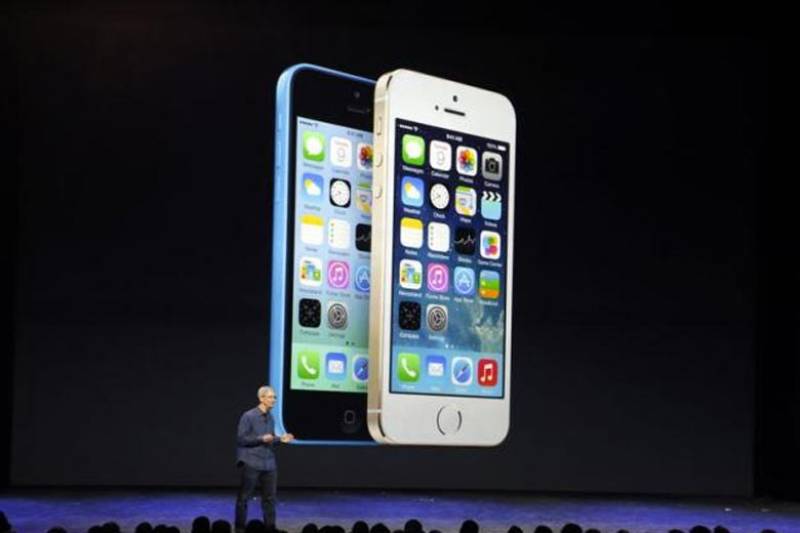 SAN FRANCISCO (Web Desk) - With its highly profitable iPhone due for an upgrade, Apple is going to unveil a pair of new handsets at an event in San Francisco today, analysts say, in addition to showing off a larger iPad and an updated Apple TV.

Apple is widely expected to keep the size of the phones the same but upgrade it with an improved camera and Force Touch, a display technology that responds differently depending on how hard users press their screens.

A year after Apple rolled out iPhones with larger screens, touching off a frenzy of sales that saw revenue in the most recent quarter increase 32.5 percent from the same quarter a year ago, the latest upgrades may leave some investors and consumers underwhelmed.

"It's getting harder and harder for Apple to compete against itself," said analyst Bob O'Donnell of TECHnalysis Research.

Read more: 5 things to expect from the upcoming iPhone

Apple shares closed at $112.31 on Tuesday and are up 14 percent over the last year, although they are down nearly 12 percent in the last three months.

Fortunately for Apple, most consumers buy smartphones under a two-year upgrade cycle, meaning the company will still likely scoop up a lot of sales, said analyst Patrick Moorhead of Moor Insights & Strategy.

Another likely focus of the event is Apple TV, a set-top box that has seen few significant updates since its release in 2007. 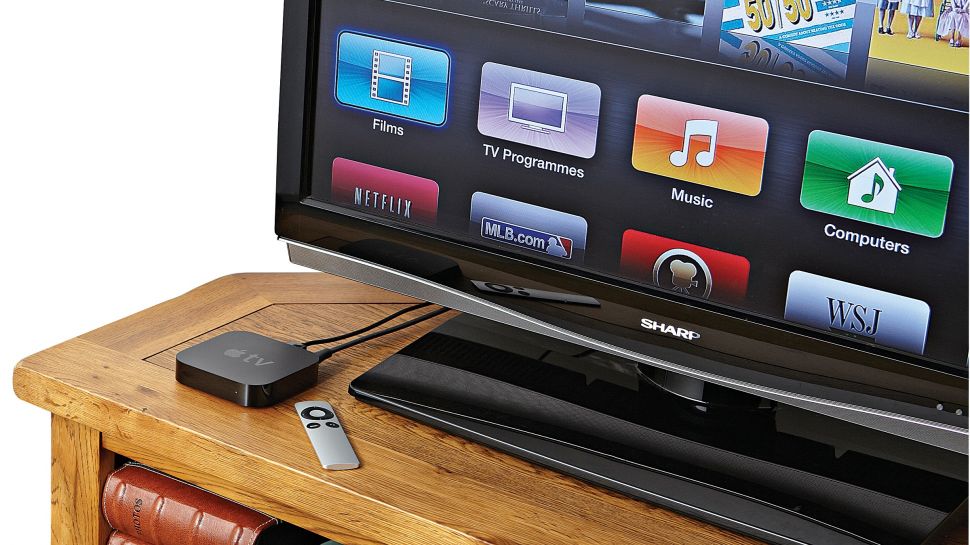 Although Apple has yet to hammer out deals for a long-awaited television service, analysts say the company is poised to overhaul the hockey-puck-sized device.

Expected updates include an App Store and a new user interface that allows users to make requests through the Siri digital assistant and search for specific programs and movies across apps.

The company may also discuss the device's role as a hub for gaming.

Nearly 20 percent of U.S. broadband households own at least one streaming media player, and Apple has a long way to go in the market, according to data from research firm Parks Associates.

Roku is the leader in streaming media boxes, accounting for 34 percent of all streaming devices sold in the United States in 2014, according to data from research firm Parks Associates. Google Inc's (GOOGL.O) Chromecast and Amazon.com Inc's (AMZN.O) Fire TV were next. The Apple TV box came in fourth.