Australia to take in 12000 Syrian refugees; plans strikes on IS strongholds 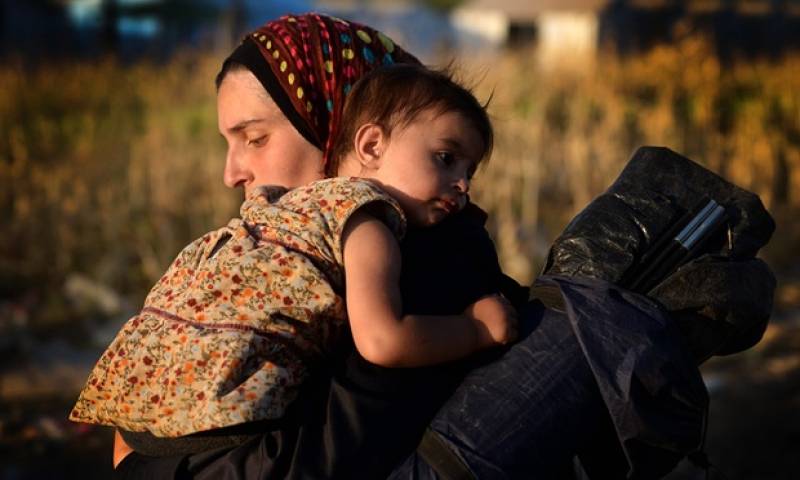 CANBERRA (Web Desk) - Australia is to take in thousands more Syrians, amid growing pressure to do more to help those displaced by violence in the Middle East. 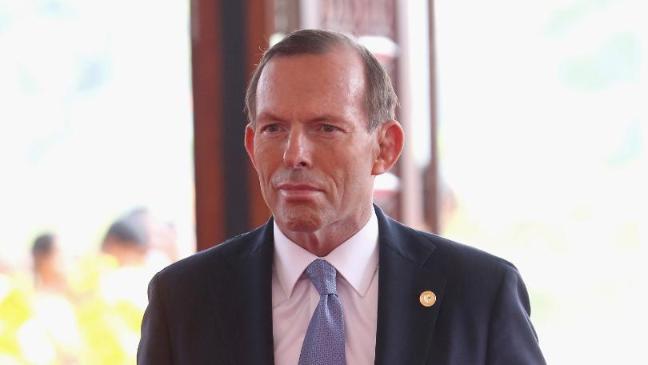 Australia will also expand its role fighting the so-called Islamic State (IS) to include its Syrian strongholds. 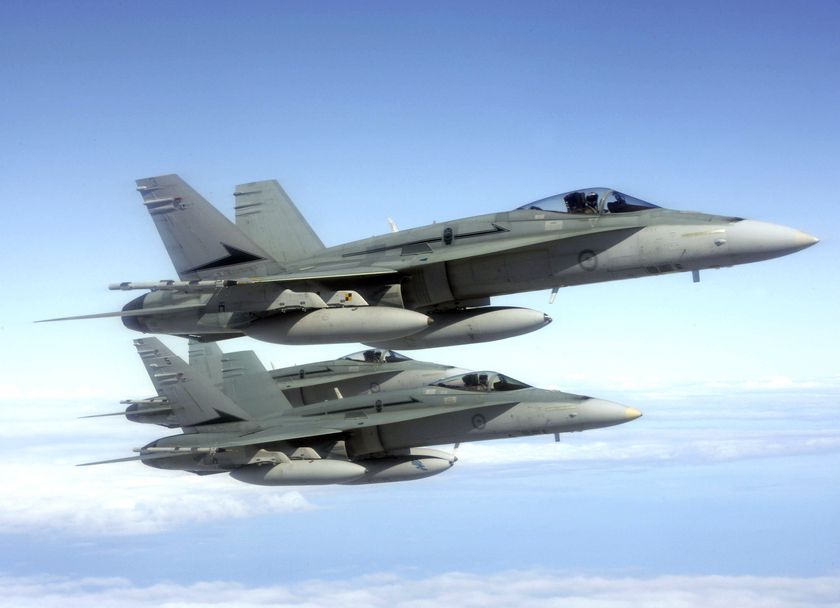 The Australian air force has been bombing IS targets in Iraq for about 12 months, but the US last month asked Australia to help pursue targets in Syria.

Mr Abbott's announcement is a major policy change. Several days ago he said Australia would take more Syrian refugees, but only as part of existing quota.

Europe is struggling to cope with its worst migrant crisis since World War Two, with tens of thousands crossing European borders. 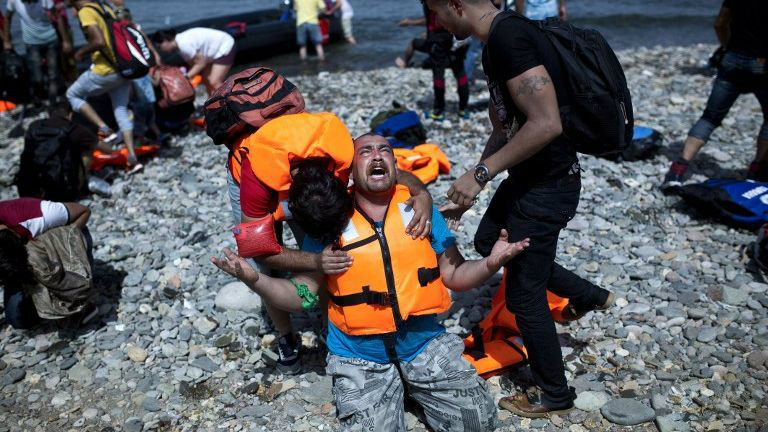 The European Commission is due to announce plans to distribute 120,000 asylum seekers among EU member countries, with binding quotas.

More than any international criticism of Australia's stance on refugees, the New South Wales premier's plea last week to Mr Abbott to "do even more" and "do it now" would surely have weighed heavily on the prime minister's mind.

Similar calls from other Liberal state premiers followed and thousands of Australians took to streets demanding the government help solve the biggest migrant crisis in decades. 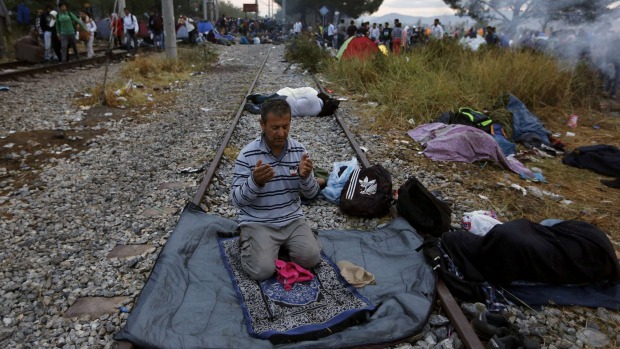 Mr Abbott on Wednesday finally took note, announcing what will be one of Australia's biggest intakes of refugees since World War Two.

"This is a very significant increase in Australia's humanitarian intake and it's a generous response to the current emergency," said Mr Abbott told reporters in Canberra.

"Our focus for these new 12,000 permanent resettlement places will be those people most in need of permanent protection - women, children and families from persecuted minorities who have sought temporary refuge in Jordan, Lebanon and Turkey," he said.

In recent days, a number of prominent government members have said Australia should only accept Christians from Syria. 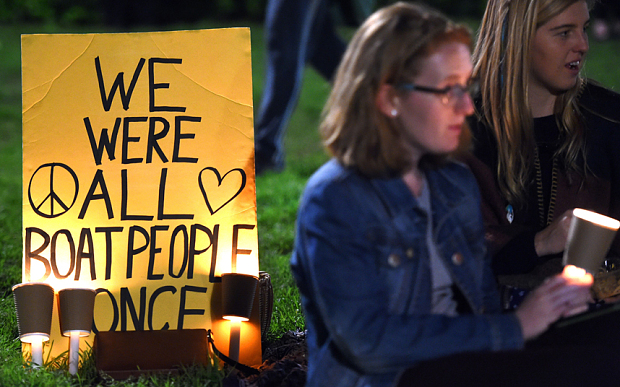 That position has been widely criticised by other political parties, Muslim associations and international charity groups, who say decisions should not be made on the basis of people's religious beliefs.

Mr Abbott said the government was not discriminating, as both Muslim and non-Muslim minorities were being persecuted "and we are prioritising all of them".

Australia will also give A$44m ($32m; £21m) to the UN to directly pay for the support of 240,000 displaced people in countries neighbouring Syria and Iraq. 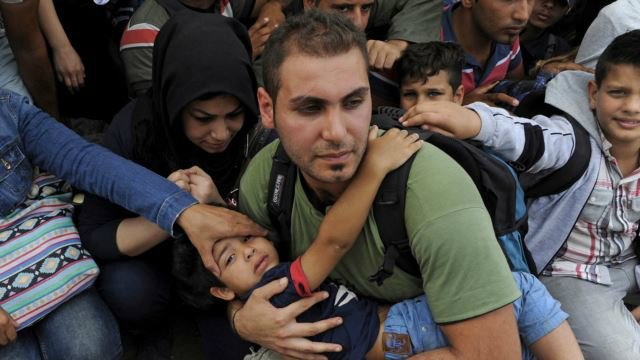 That would increase Australia's total humanitarian aid to the Syria and Iraq conflicts to A$230m since 2011, Mr Abbott said.

Asked why it had taken the government so long to react to mounting public and political pressure, Mr Abbott said he did not want to rush a decision without taking advice.

The government's decision to extend air strikes into Syria, a sovereign state, has been criticised in some quarters. Syria has not, unlike Iraq, asked for international help to fight IS.

He said the UN had not approved the air strikes and the government's claim it could make the strikes under "collective self defence" was not true.

Article 51 of the UN charter guarantees "the inherent right of individual or collective self-defence if an armed attack occurs against a member of the United nations".

"As odious as [Syrian president Bashar al-Assad] is, Syria does not pose a threat to any other country," Mr Wilkie said.