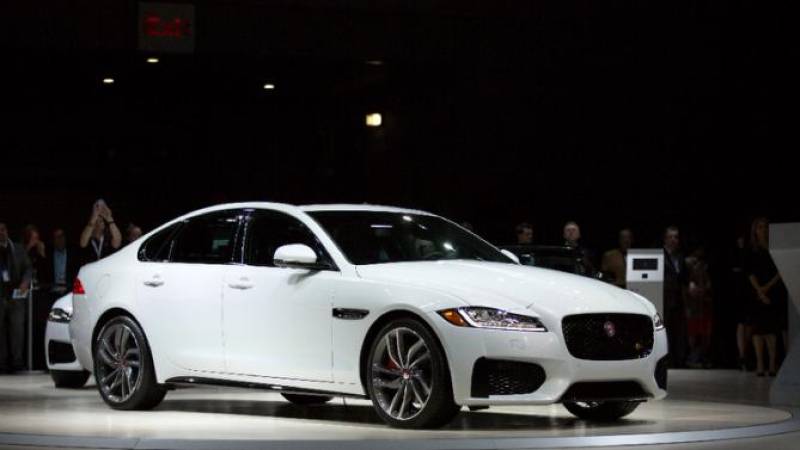 MAGNITOGORSK (Web Desk) - Two five-year-old Russian boys used spades to dig their way out of their kindergarten and set off on a mission to buy a Jaguar sports car, Komsomolskaya Pravda daily has reported.

The two boys disappeared as their group took part in a supervised walk in the grounds of the kindergarten in the city of Magnitogorsk in the Urals region, the tabloid reported. 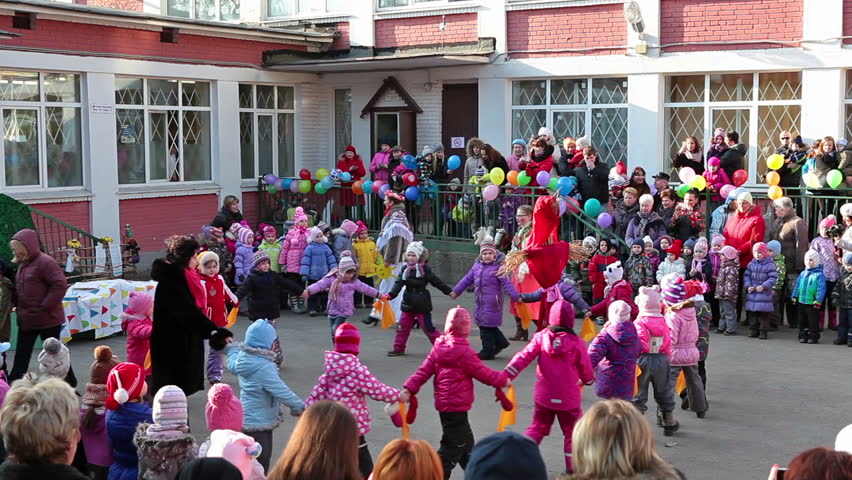 "We don't have any details yet, we can only confirm the fact itself," a spokesman said, adding that the incident took place several days ago.

A female driver noticed the unaccompanied children and asked them what they were doing. They told her they had come from their kindergarten to buy a Jaguar but did not have any money.

She put them in her car and drove them to a police station.

The boys had prepared their escape for several days, digging a hole under a fence using spades from the sand pit, Komsomolskaya Pravda reported, citing kindergarten staff.

The kindergarten only noticed the boys' absence after half an hour. 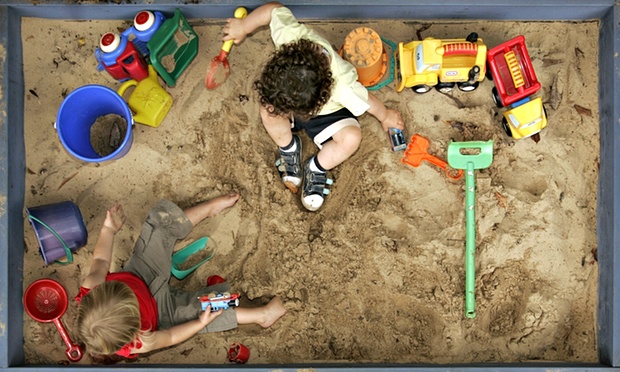 Local educational authorities responded by firing the supervisor in charge at the time and giving a warning to the acting head.

"This is considered a very serious violation," the head of the pre-school department of Magnitogorsk, Olga Denisenko, told Komsomolskaya Pravda. She could not be immediately reached for comment.

The children's parents did not submit any complaint against the kindergarten.