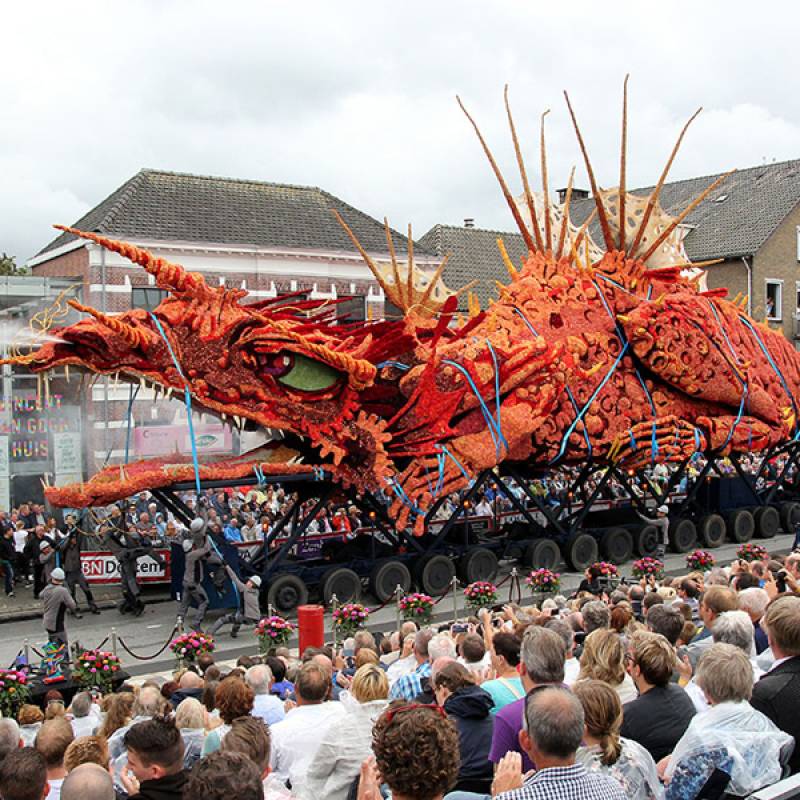 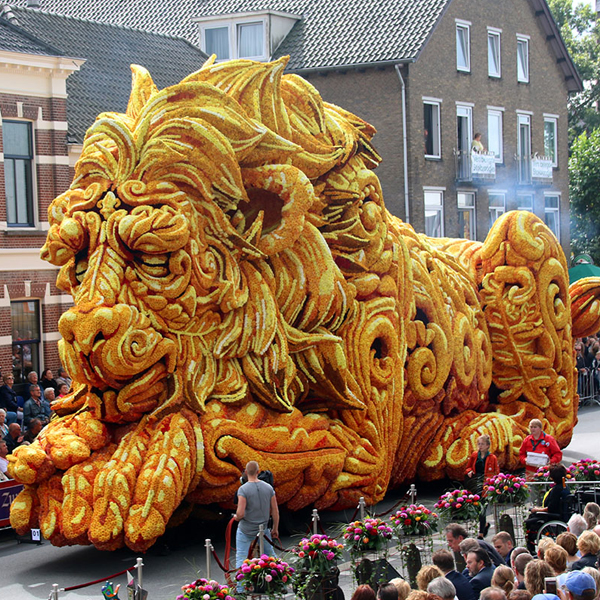 According to the details, each float in parade contains millions of dahlias and size of float is 20 meters long and 9 meter tall. The volunteers create this float in the begging of May to get it ready for parade in September but the flowers can only be put in floats just three days before parade that makes people crazy. 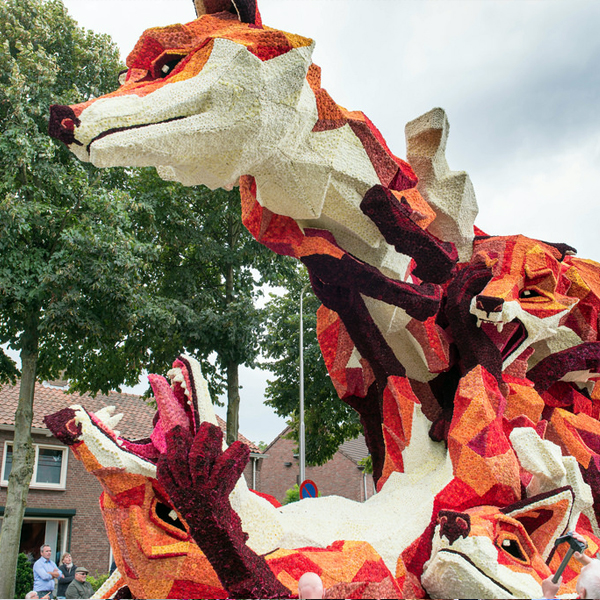 Hundreds of people from 20 districts participated in this parade and 20 floats were entered while two were not able to participate due to strong winds. The float named “Dangerous transportation” constructed by the Tigger Hamlet won the day. 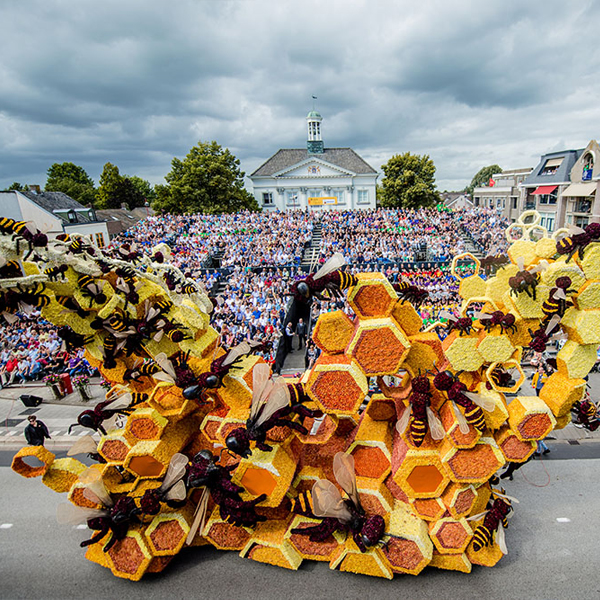 Floats ranged from lively animal design to a gothic building caught in a whirlwind to a woman being retouched. One float even offered a commentary on climate change. The second place winner Manpower 12 said:‘Human intervention contributes to climate change . 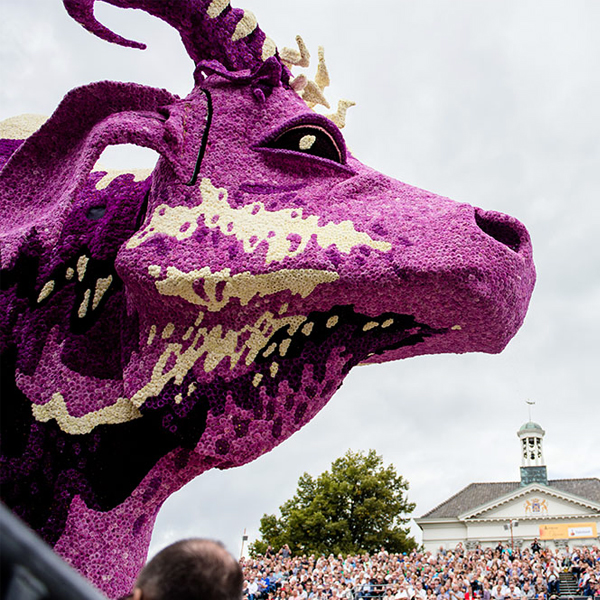 It’s not only the force of nature that smashes ships to pieces on stormy sea but also the force of mankind’. While around 30 flowers parade take place in Netherland, this parade in city Zundert is the largest parade. 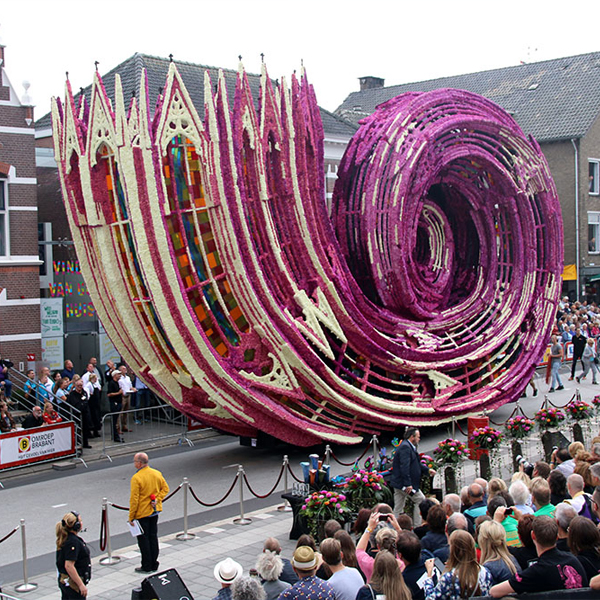 According to the parade organizers, winning the parade is the best experience in life for the people of city. 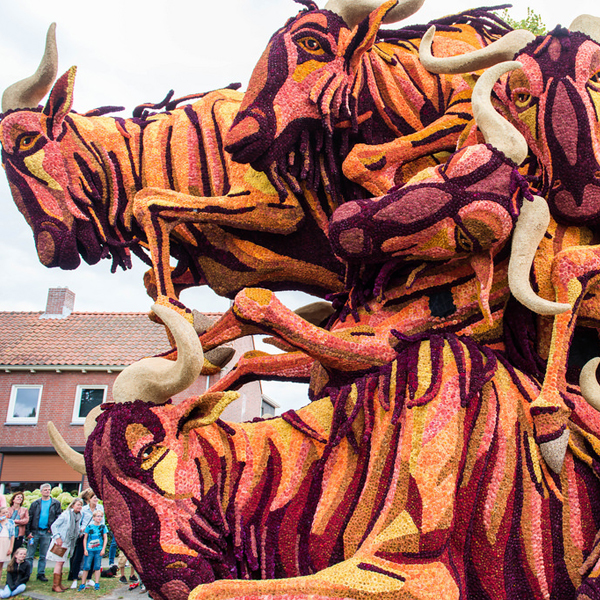