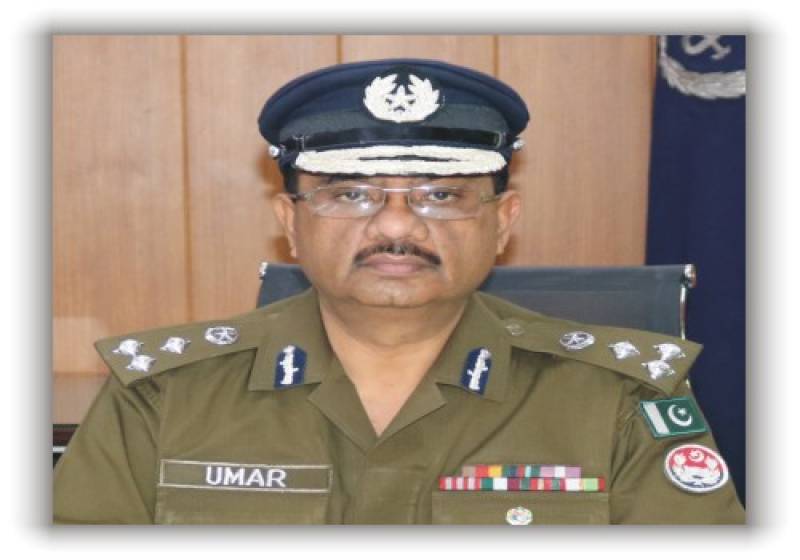 According to media details, the CCPO Lahore was issued challan in Cantonment area of the provincial capital as he was hearing a call on his cell phone during driving on a road in Cant area.

“You are issued challan of Rs 500 for violating traffic rules,” the warden was quoted as saying when the CCPO was caught talking on phone during the driving.

The CCPO introduced himself to the warden but appreciated him for being so vigilant during the duty.

The CCPO also awarded the warden for his excellent performance.

Later, the officer submitted his challan in a bank and deposited the fine.