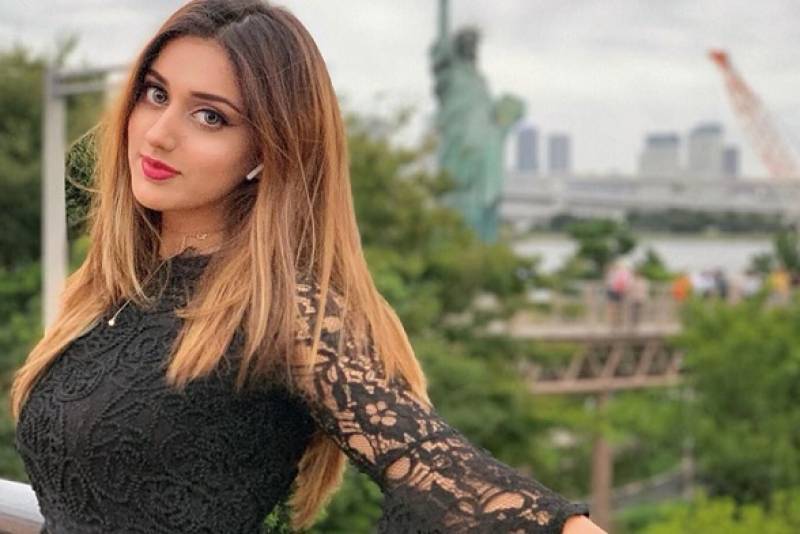 While she has managed to impress the masses with her lip-synching videos, it seems that we might not get to see more videos from Jannat very soon.

Recently, Jannat Mirza took to Instagram to reveal that her TikTok account has been ghost-banned by the app. Previously, she shared that she witnessed a major drop in in the number of followers she has. 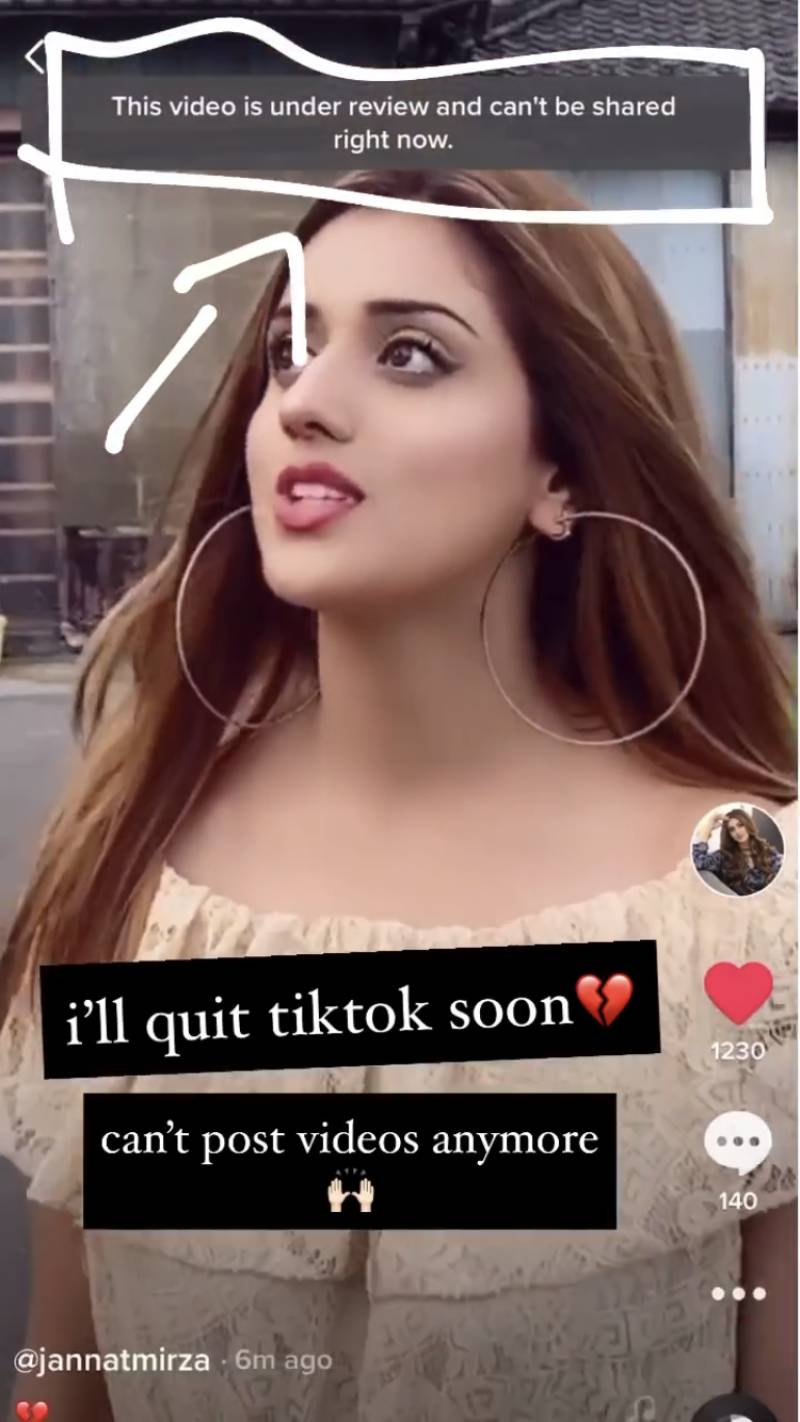 Now, Mirza has announced that she will quit TikTok soon.  She’s disappointed at how all her content has been put under review as she shared screenshots of the message “this video is under review and can’t be shared right now,” popping up on the top of the screen as soon as she uploads a new video.

Honest reviews? ❤️ . One Million Crossed already in less than 24hours.❤️ Super Blessed! I love you.🌚🙈

She will soon be making her Pakistani movie debut as well. Helmed by Syed Noor, the Punjabi film is shot in a village and Lollywood actress Saima is playing the role of her mother.