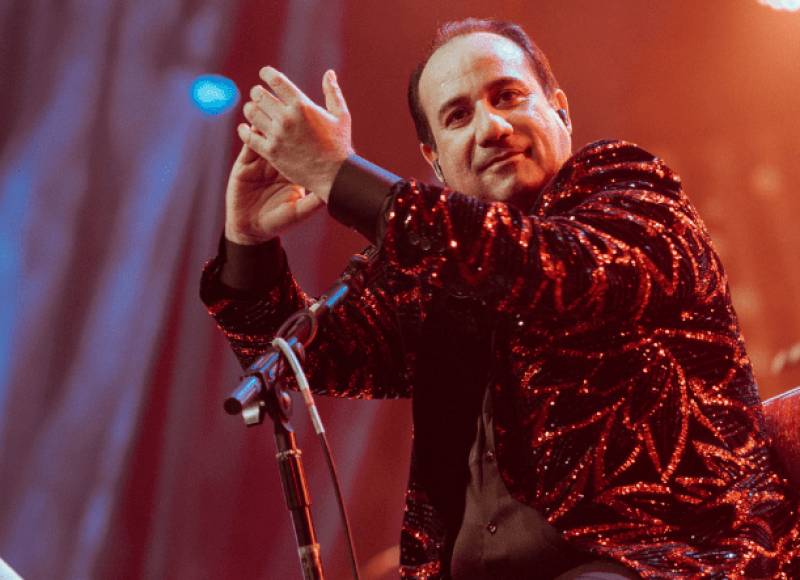 Pakistani popular singer and qawwal Rahat Fateh Ali Khan has been winning hearts as he sang an Urdu version of the UAE National Anthem for the country’s golden jubilee celebrations.

The qawwali maestro sent waves amongst his fans with his power-packed vocals. The song, titled ‘Watan’, was officially released on the UAE’s 50th National Day on December 2.

It was presented by Pakistani Foreign Minister Shah Mahmood Qureshi to the UAE Embassy in Pakistan. This is the first time when UAE National Anthem, Ishy Biladi has been translated into another language from Arabic.

Producer Sadia Abbasi, a Dubai-based Pakistani journalist, said Watan is a tribute to the UAE from the various nationalities living in the country, particularly those from South Asia.

“UAE’s population is largely made up of Urdu and Hindi speaking expatriates from Pakistan, India and Bangladesh. Their children sing the UAE National Anthem in Arabic, now they listen to it in their own language too,” said Abbasi.

She said they chose Rahat Fateh Ali Khan to perform the song because of his overwhelming popularity in the UAE. It has been directed by Pakistan consulate officer Muhammad Arsalan Saitti.

ISLAMABAD – Prime Minister Imran Khan took some time out of her hectic jobs to enjoy a live qawwali session with ...