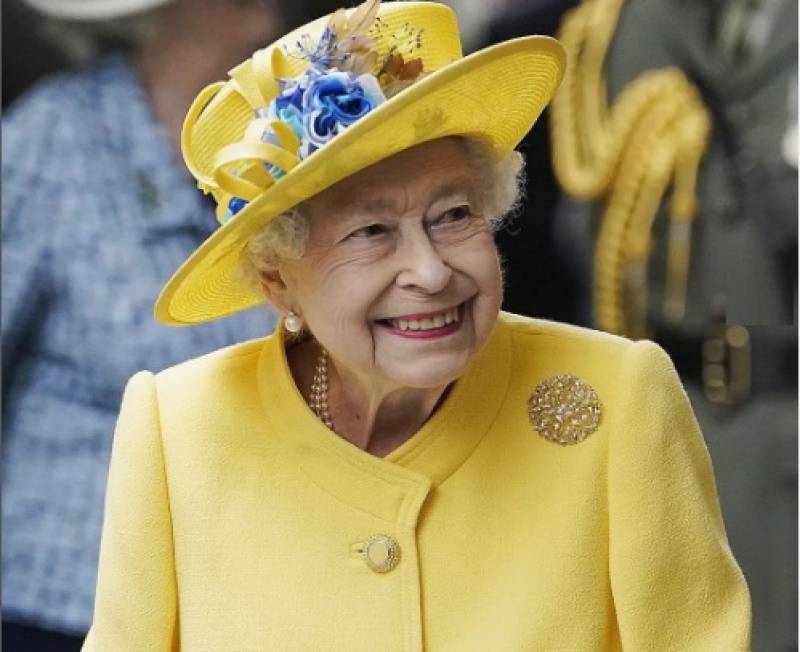 NEW YORK – Leaders from the world have expressed their deep grief at the death of Queen Elizabeth II, the longest serving monarch of England.

US President Joe Biden paying tribute to the Queen said, "She charmed us with her wit, moved us with her kindness, and generously shared with us her wisdom. She stood in solidarity with the United States during our darkest days after 9/11, when she poignantly reminded us that, 'Grief is the price we pay for love”.

French President Emmanuel Macron said: "Her Majesty Queen Elizabeth II embodied the British nation's continuity and unity for over 70 years. I remember her as a friend of France, a kind-hearted queen who has left a lasting impression on her country and her century."

Canadian Prime Minister Justin Trudeau said: "She was a constant presence in our lives – and her service to Canadians will forever remain an important part of our country's history. I will miss her so.

German Chancellor Olaf Scholz praised the Queen as a "role model and inspiration for millions". He appreciated the Queen's active role in bridging gaps between the UK and Germany after "the horrors of World War II", saying:  "She will be missed, not least her wonderful humour."

Meanwhile, Catholics in the UK and Pope Francis also paid tribute to the Queen.

In a telegram sent to the new King of England, Prince Charles, Pope Francis said: “I willingly join all who mourn her loss in praying for the late queen’s eternal rest and in paying tribute to her life of unstinting service to the good of the nation and the Commonwealth, her example of devotion to duty, her steadfast witness of faith in Jesus Christ and her firm hope in his promises”.