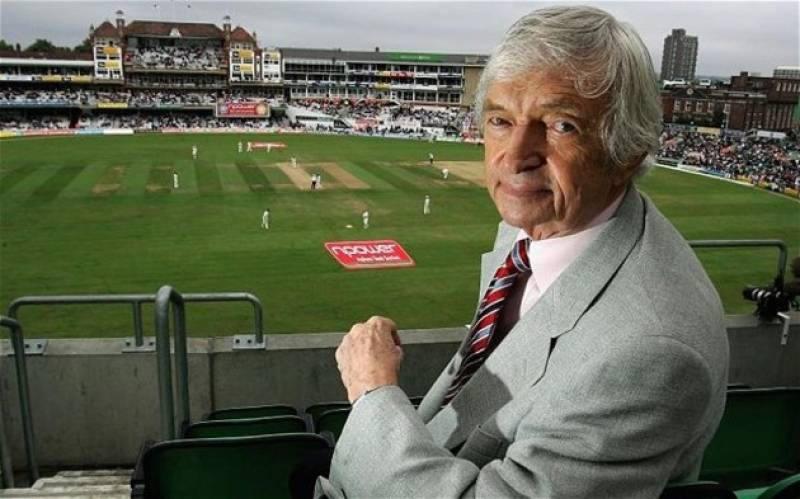 SYDNEY (Web Desk) - Australian cricketer and commentator Richie Benaud has died in a Sydney hospice at the age of 84.

Benaud, widely regarded as one of the most influential people in the game's history, had been receiving radiation treatment for skin cancer since November.

Channel Nine, the Australian network where he took the lead commentator's position in 1977, said he had died in his sleep on Thursday night local time.

Nine's head of sport, Steve Crawley said: "You didn't have to know Richie to love him - everything about him. Best in the business bar none.

We will miss him the way you miss loved ones. And at the same time we will thank our lucky stars he came our way at all."

Nine Entertainment Co's chief executive David Gyngell said Benaud's death had "robbed" the world of "not only a national treasure but a lovely man".

Australia's prime minister Tony Abbott tweeted: "What an innings. RIP Richie Benaud," He added: "This is the greatest loss for cricket since the loss of Don Bradman and for that reason I'm pleased to have offered the Benaud family a State funeral."

Hollywood actor Russell Crowe tweeted: "RIP Richie Benaud. My deep gratitude for all you gave to the sport of cricket as a player and as a broadcaster. Sad, sad day."

And Piers Morgan wrote: "RIP Richie Benaud. The greatest cricket commentator of them all & a wonderful man. Mourning Everyone." 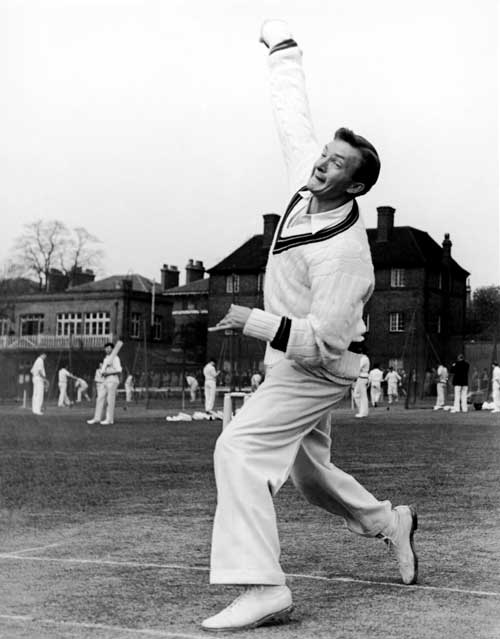 Benaud will be remembered by millions for his measured, laconic brand of commentary and he was as popular in England, where he worked on television from 1963 to 2005, as he was in his homeland.

Speaking about his commentary work, he once said: "My mantra is: put your brain into gear and if you can add to what's on the screen then do it, otherwise shut up.

"What I want most from being a television commentator is to be able to feel that, when I say something, I am talking to friends."

The news arm of Cricket Australia, www.cricket.com.au, described him as "an Australian test great who nurtured a generation's love for the game with his commentary".

They added: "After Don Bradman, there has been no Australian player more famous than Richie Benaud."

He became one of the greatest commentators in world cricket before a car crash outside his Coogee home in 2013 left him with two fractured vertebrae. 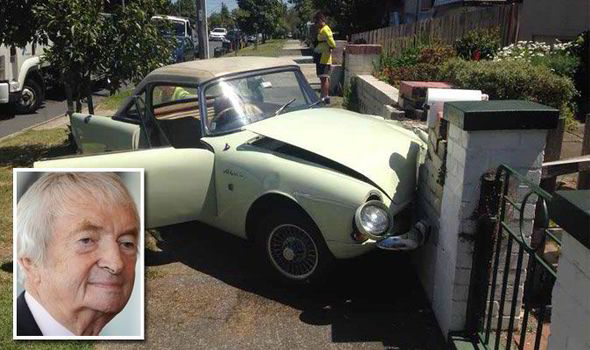 The injuries and cancer combined to keep him away from the job he loved in his final years, but he made occasional pre-recorded appearances on Channel Nine and he rallied to record a moving tribute to Phillip Hughes when the Australia batsman died last year after being struck by a bouncer.