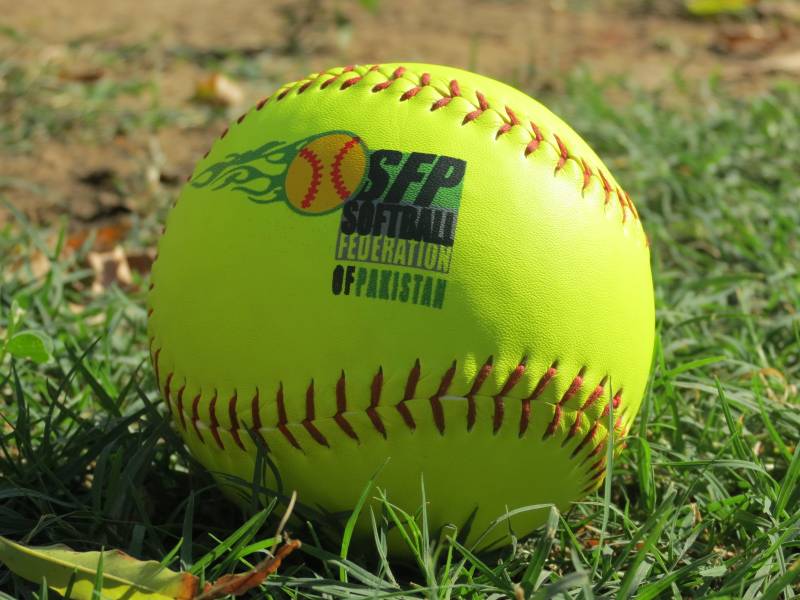 LAHORE – The Softball Federation of Pakistan (SFP) will be hosting two international events this year to groom its technical officials and to establish the game on modern lines of coaching.

“Holding of two elite softball activities is a big step forward to promote the game on solid lines in the country,” an SEP spokesman said on Wednesday.

He said it is first time in country’s softball history that two event are being organized to strengthen the department of technical officials of the game. International Olympic Committee (IOC)’s Olympic Solidarity technical course and World Baseball and Softball Confederation (WBSC)’s Softball Asia Coaching Clinic will be held this year, he added.

He said the courses will help in imparting latest knowledge of coaching and the participants will also be taught about the changing being made in the rules of the game.

The spokesman said SEP has prepared an ambitious activity plan to promote the game on modern lines by laying emphasis at grass root level. ” Soon we will be organise Inter-School Championship and Inter-City Softball League will also be organized to motivate the youth to wake up softball as a sport,”he added.

“It is heartening aspect that women folk is taking keen interest in softball and with each passing day their participation is increasing in school, college and university softball competitions,” he said adding:” We also have to reach out to districts as well along with big cities in order to identify talent to establish strong national women softball team.”

Sindh Softball Association will organize Inter-Divisional Woman’s Floodlight Softball Championship will be held in Hyderabad from April 26 to 28.

“On the occasion of World Softball Day on June 13, first Beach Softball Festival event will be held in Karachi,” he said adding "Pakistan umpires will participate in Softball Asia Umpiring Course in July.”

Throwing lights on the football activity plan, he said Essa Laboratories Inter-School Softball Championship will be held from July 18 to 24 in Karachi. Karachi will also host Softball Asia Pakistan Coaching Clinic from August 20 to 24 where international coaches will train Pakistan coaches and players.

Omar Associates Inter-City Softball League will be held in Karachi in October where teams of Lahore, Quetta, Islamabad, Peshawar and host Karachi will be seen in action. Each team will be able to feature two international players. Foreign coaches and umpires will also be invited from the league from Malaysia and Dubai.

Indonesia Softball Association has invited Pakistan to participate in Indonesia Men’s Open Championship to be held in Jakarta in October. IOC Solidarity Technical Course will held in November in Lahore. Lahore will also host Junior Women’s Softball Championship in December.