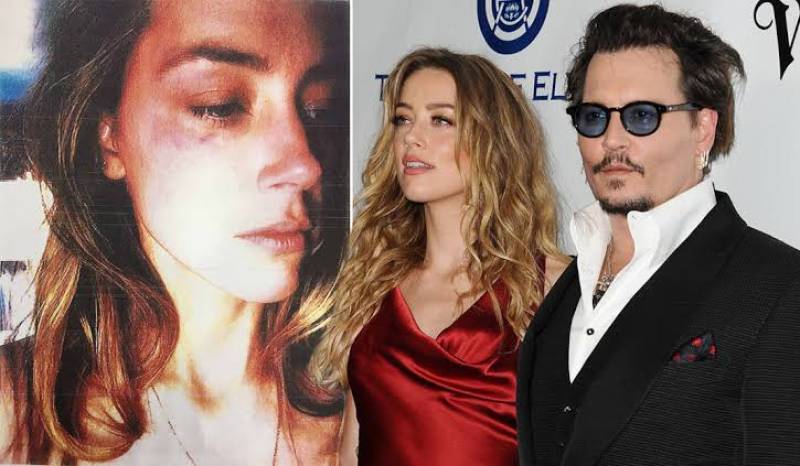 Amber Heard and Johnny Depp are back in the new yet again for their scandalous divorce.

The legal drama surrounding Aquaman star Amber Heard and her ex-husband, Pirates of the Caribbean star Johnny Depp, has taken another turn following shocking accusations against the actress, who claimed that Depp had physically assaulted her during their 18-month-long marriage.

Heard could potentially face three years in prison if she is found guilty of tampering evidence to pin down her ex-husband. This comes after a judge overruled Heard’s plea to dismiss Depp's $50 million defamation case against her. The actor, reportedly, provided nearly 90 surveillance footage evidence supporting his defamation case.

The former couple’s messy divorce battle has been put on hold due to Coronavirus.