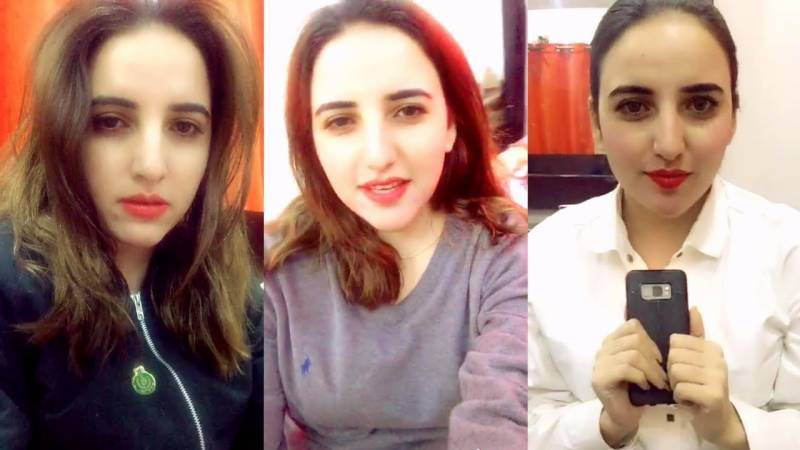 DUBAI - Pakistan’s top TikTok star Hareem Shah shares that she was harassed by a mob of fans at a recent event held in Dubai. Taking it to social media, TikTok sensation has shared the detail of the unfortunate incident.

“I was invited as a guest at the opening of Oasis Mall in Dubai. Hundreds of Pakistani men hurled abuses, pushed & some even kicked me. Is this how you treat your women??” the tweet said.

Along with this, Several videos went viral on social media showing TikTok star Hareem Shah and her friend Sandal Khattak being in trouble among hundreds of Pakistani men in Dubai who had been hurling abuses at them and had been harassing them in Dubai Mall.

Earlier, during a private media talk show, Hareem had explained how she gets access to significant people of stature and power. She shared that “I am a big Pakistan Tehreek-e-Insaf (PTI) supporter myself and have been affiliated with the party. This is how I got the unique opportunity to meet and make TikTok videos with party leaders,”

Hareem Shah has a huge fan following on her Tik Tok account, almost around a million and not so long ago, she had made headlines for her viral video with PTI leader and former Punjab information minister Fayyazul Hasan Chohan.