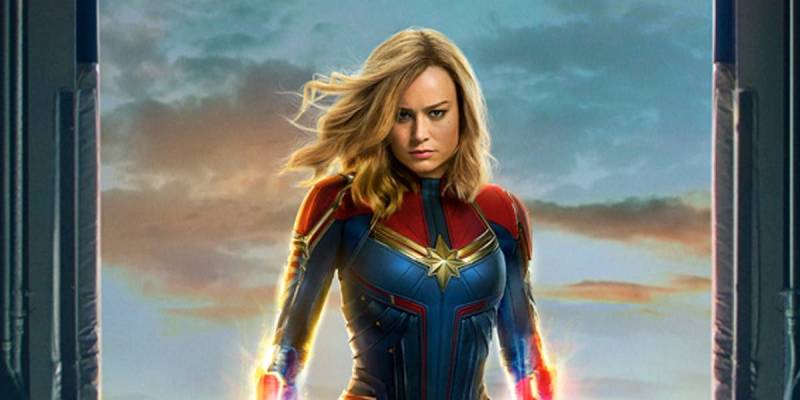 Pakistani fans of the Marvel Universe were left disappointed when Cinepax Cinemas officially announced on Thursday that the highly anticipated film Captain Marvel will not be releasing in Pakistan. 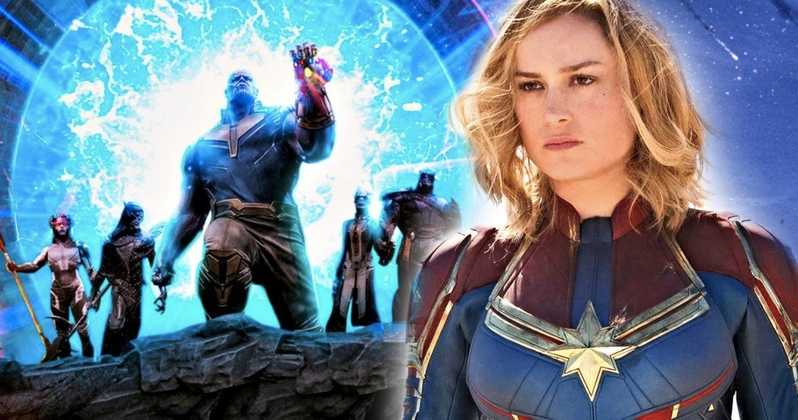 The primary reason being cited by various exhibitors (local cinemas) is the escalation of tensions with India. Marvel is a wholly owned subsidiary of The Walt Disney Company. Disney’s regional offices are based in India.

Cinepax added that the reason for this is "Disney's regional office didn't give Pakistan the rights to run Captain Marvel."

"We truly admire your anticipation for watching Captain Marvel in your nearest Cinepax cinemas. We realize the wait must have made you wonder if it was merely a delay in the release date or else. We are sad to announce that Disney's regional office didn't give Pakistan the rights to run Captain Marvel. Hence, Captain Marvel is not releasing in Pakistan," it stated further.

With Disney’s ‘Avengers: End Game’ releasing next month on April 24 worldwide, we will have to wait and see whether the movie gets a release in Pakistan or if it meets the same fate as Captain Marvel. 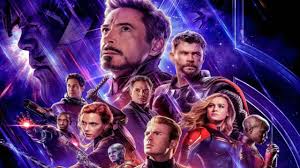 Soon after the news was broken, Marvel fans in Pakistan expressed their disappointment for not being able to watch the film.

So the Pakistani release of Captain Marvel, from what I know it reached the censor board.

So the film IS in Pakistan. There WAS an advanced screening in Pindi. And then, what? Thanos snapped? Whatever has happened, Disney's definitely pissed at distributors from what I hear.

@MarvelStudios can you please clarify why Captain Marvel is not being allowed A release in Pakistan? All Marvel movies have released day and date with the US. @captainmarvel @joss @Disney @brielarson @SamuelLJackson @Marvel @Kevfeige @AnnaBoden

Unfortunately no. Wanted to. But for some reason (which I wont google and have my blood boiled but have a very fair idea of) - it still hasn’t been released in #Pakistan

Look into it perhaps? Don’t ruin it for us please! #EarthsMightiestShow @Marvel @MarvelStudios @captainmarvel https://t.co/iPLrN7EAv0

So according to cinepax, captain marvel may not even release in Pakistan. This is strange. Thought the ban was for bolly movies only