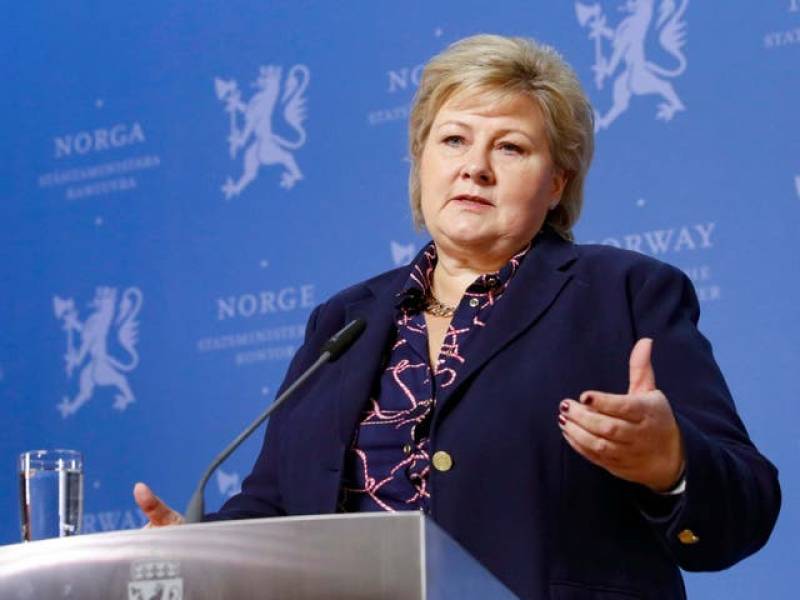 The issue came to light in a report by the Norwegian government-owned broadcasting company which triggered a police investigation.

The 60-year-old apologised a number of times for inviting 13 relatives in late February, despite a government ban on gatherings of more than 10 people.

The two-term leader Friday confirmed that she would pay the penalty, which was issued by Norwegian law enforcers. I’d like to say again that I’m sorry for breaking the Covid-19 rules, I will accept the fine, and pay it, she said while speaking with an international media outlet.

Meanwhile, police would not have issued a fine in such cases; however they said the PM is the country’s leader and she has been at the forefront of the restrictions imposed to limit the spread of the virus, ‘Law is the same for all, all are not equal in front of the law, the police chief said while justifying the penalty.

CAVITE CITY – A Filipino man, who violated quarantine rules, has died after being made to do 300 squats by ...

On the other hand, Erna Solberg is known for implementing strict rules to stem the spread of the novel disease in Norway as the Scandinavian country had the lowest rates of infection and deaths since the start of the pandemic.