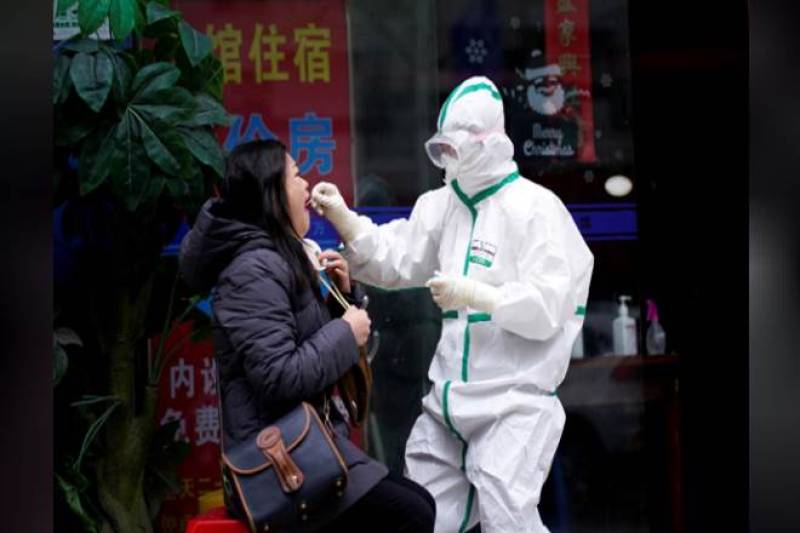 BEIJING - The Chinese capital has recorded no new domestically transmitted COVID-19 cases for the 10th day in a row.

The total number of cases stands at 335 since a cluster outbreak was discovered at Xinfadi market on June 11, the municipal health commission said on Thursday.

So far a total of 167 coronavirus patients have recovered and discharged from hospitals. As many as 17 asymptomatic people are still under medical observation, the municipal health commission added.

Beijing has four regions labelled as medium risk for COVID-19, all located in the Fengtai District.

Meanwhile, the Chinese mainland reported one new imported novel coronavirus case. Now the total number of imported cases climbed to 1,989, according to the the National Health Commission.

The imported case was reported in Shanghai, the commission said in its daily report.

No deaths related to the disease or new suspected cases were reported Wednesday, it said.

There were 259 patients still being treated, including three in severe condition.

Altogether 78,719 patients had been cured and discharged from hospitals by Wednesday.

As of Wednesday, a total of 83,612 confirmed COVID-19 cases had been reported on the mainland, among whom 4,634 died of the disease.