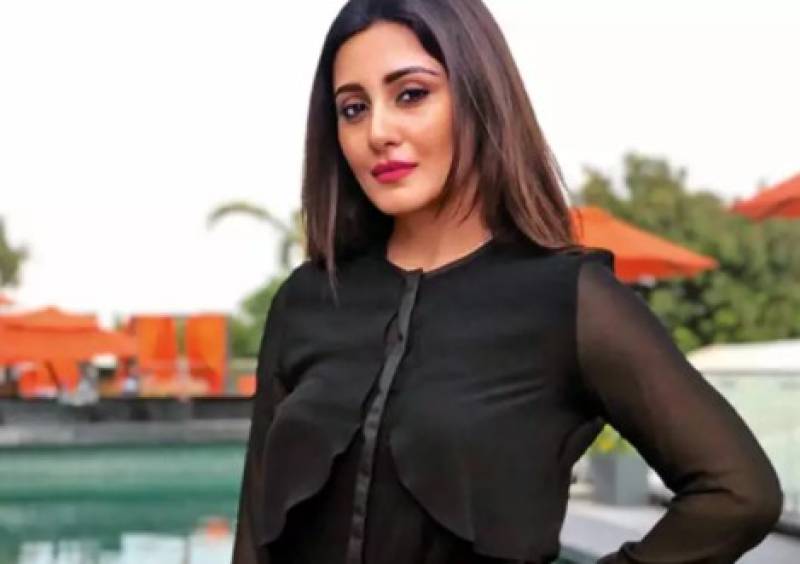 Bigg Boss famed Rimi Sen has been quite famous for her apparent lack of interest in the show, even though she was among the highest-paid contestants on season 9 of the reality show.

Now, the 39-year-old revealed that hat she thought it was a 'useless show' and took part in it only because they offered her a lot of money for it.

Apart from being an admired television entertainers, Sen has never hidden her disdain for the reality show, which she did a few years ago.

In an interview, she said that she'd always thought of Bigg Boss as 'a useless show where all people do is shout and fight for coffee for three months'.

Rimi agreed to work because the money was good. Back then, she wasn't a prominent face as she had been in her heyday when she appeared in hit films such as Dhoom, Hungama, Phir Hera Pheri and others.

She told The Indian Express, "It was like a paid holiday. But when I entered that house, I realised the way they play with your psychology. That isn’t shown to anyone. All you see are tasks and people bad-mouthing each other. I don’t fight because that isn’t a solution for me."

"Also when they frustrate you with the tasks at 3 in the night, with food restrictions, the bad side of anyone will get unleashed. It was like a rehab for me, where all I had to do was meditate and wash utensils. That show really helps in discovering yourself. Bigg Boss gave me maturity." the Dhoom star said.

Earlier, Rimi got candid spoken about her compensation for the show. She told SpotboyE, "See we do few things for fame and some for money. So I did Bigg Boss only for money. They paid me around 2.25 crore for 49 days and nobody can earn this much money in such a short time."

Moreover, she even revealed that she was nothing more than 'furniture' in some of her biggest films and that she was only motivated by money. Further, she thinks Bigg Boss gives temporary fame not a career.