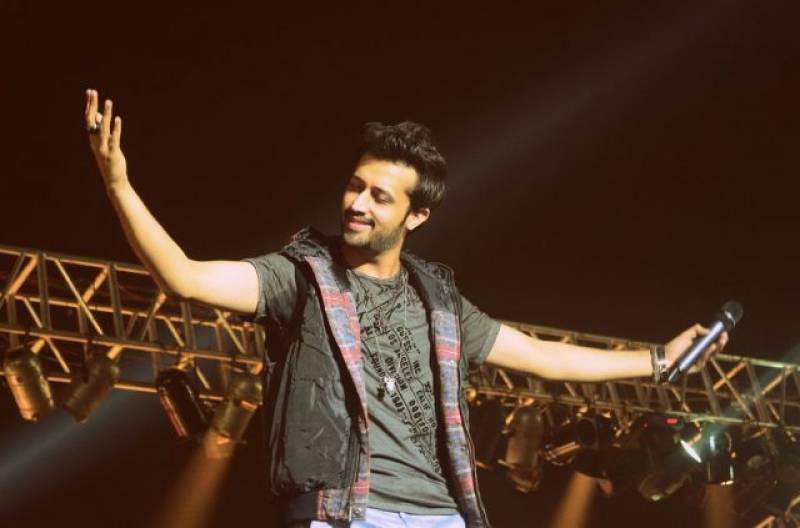 LAHORE - Pakistani Popstar and sensational singer Atif Aslam were recently being criticized by Twitterati on singing his track from a Bollywood movie at a Pakistani Independence Day Parade at New York.

The singer didn't react before but a few hours ago he posted a picture of a shirt with a caption on it and he handled the matter very wisely.  Atif Aslam was accused of “hurting the sentiments of Pakistanis.”

The Aadat singer wrote on his  Instagram post in which he wrote, “#Nevergiveup. Simply love my haters,” continuing, “Undoubtedly, Allah is the only one who can make someone worthy of respect. The Pakistani flag is my identity and my fans know that I respect it a lot. I’m thankful that my fans know how to deal with propaganda against me.”

The vocalist also added that he hoped ‘Naya Pakistan’ would help people realize that they need to respect others, especially those who work hard to make the country proud.

The Jalpari singer also thanked those who supported him, especially naming Pakistani musician, Shafqat Amanat Ali who had tweeted before in the supported of Aadee. 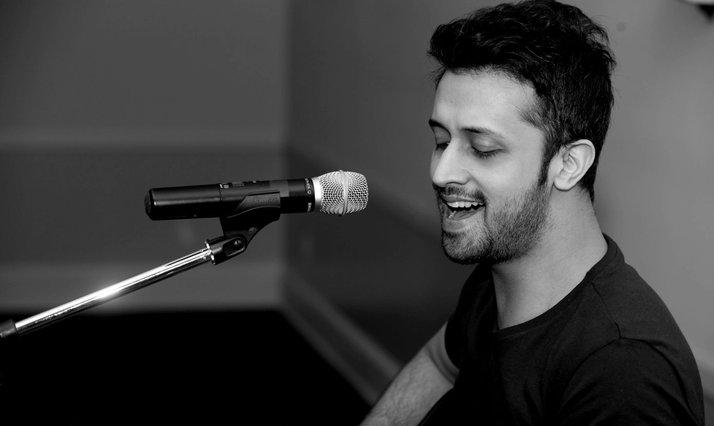 The singer had sung one of his Indian tracks titled Tera Hone Laga Hoon from the 2009 film Ajab Prem Ki Ghazab Kahani.

Aren't people getting less tolerant and more aggressive towards Famous personalities? India is not our enemy and we should have friendly terms with the neighboring country which will be beneficiary of both the states in the future.

What's your say on this matter?