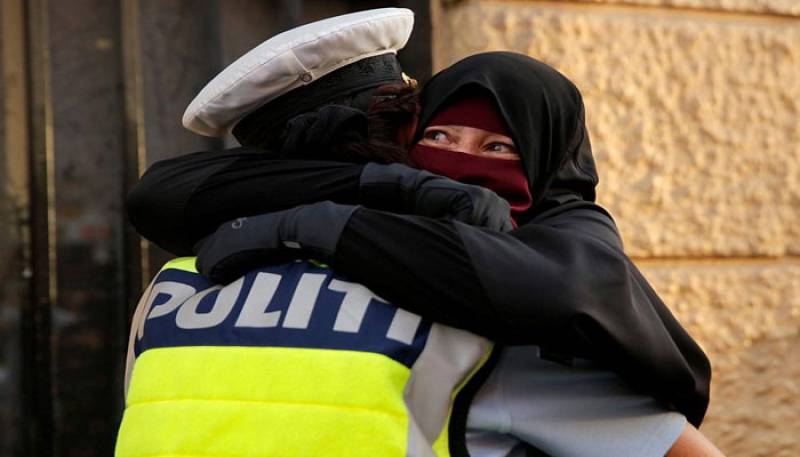 COPENHAGEN - The western side of the world is facing mix protest during the past few years and it's because of the multi-race population living together there. Recently, after the announced bans on burqas and niqabs in Denmark, a fashion designer took on a bold way of expressing his anger against the ban at a leading fashion show. The ban on Burqas was being declared on 1st August 2018.

According to the Mail-online,  Iranian-Danish designer Reza Etamadi garnered ample acclaim after he launched his line MUF10  at the Fashion Week where his models walked the ramp cloaked in the banned attire of burqas and niqabs. 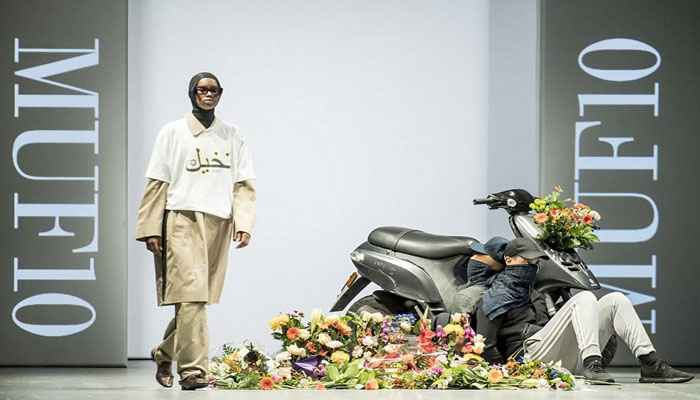 “I have a duty to support all women’s freedom of speech and thought,” the designer has said.

He went on to add that not only were rights of women under violation as a result of the ban but also the free choice that the Western world is known to have.

During his exhibit at the fashion week, women dressed in the full-body wraps stood alongside male models who acted as police officers while two masked men sat handcuffed on the ground amidst a batch of flowers.

The show had also presented the real-life, viral picture at social media forums of a 37-year old protester named Ayah who received a hug from an officer as she cried. 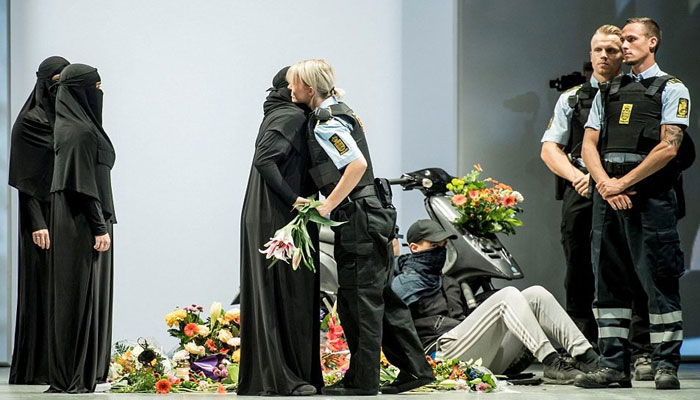