Mira Kapoor makes her debut on screen without Shahid Kapoor, gets mercilessly trolled for it 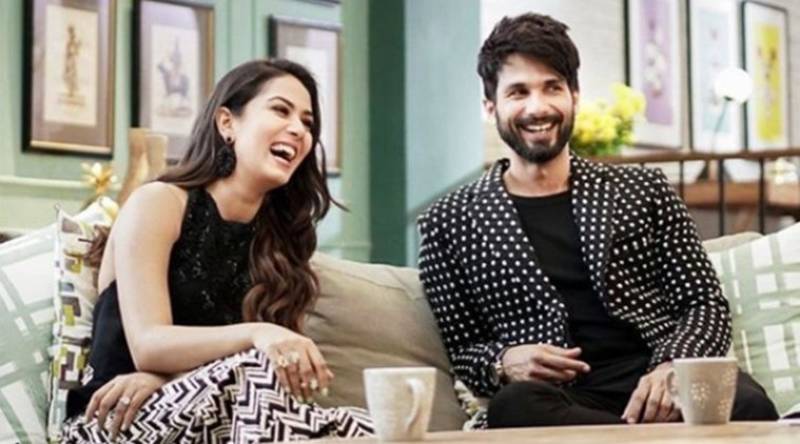 LAHORE - Mira Kapoor's debut was the most awaited presence on screen and this question was voiced out by everyone who was eager to find out what Mrs Kapoor could offer.

Mira did make her debut finally in an advertisement for Olay!

She talked about post pregnancy struggles with skin hydration.

However, she was trolled by social media because people have still not forgotten her "narcissistic" remarks about being the best mother. She had earlier stated that her child was not a "puppy" who could stay home while she went to work so she preferred to be a stay-at-home mum.

Mr Hubby instantly acknowledged her work though saying "who's this stunner" 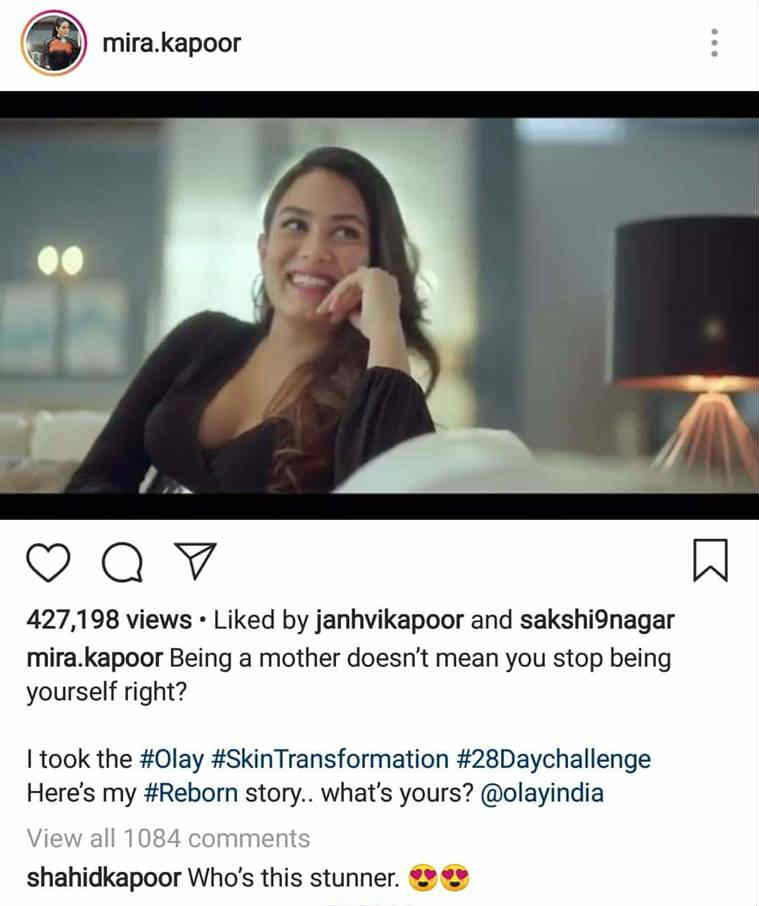 "Dude seriously her success is that she is banging a rich bollywood star and has his kids, please woman please , don't be so blind", criticized one Instagram user.

"Lol. I thought she had no interest in this industry and and showbiz...", said another.

"Being a mother doesn’t mean you stop being yourself right?

Don’t ask us, ask urself. Look in mirror and question urself. We already know. May you you need the answer @mira.kapoor", here comes the taunt on her "puppy" statement.

Well, what can we say? Mira herself got herself into this mess in the first place by commenting on working mums.