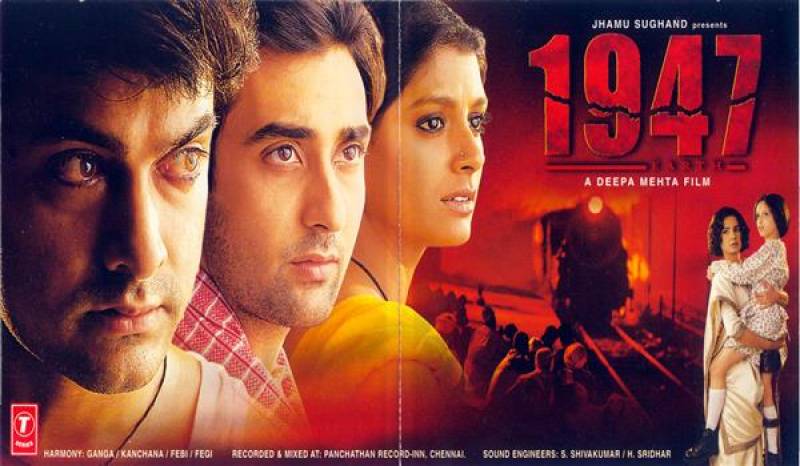 LAHORE - The Partition of India in 1947 was a heart-breaking event in world's history. After gaining independence in 1945 from centuries of British colonial rule, India – a region of myriad languages and religions, the biggest being Islam and Hinduism – was separated under the pretext of easing religious tensions.

On 14th August the western part of Subcontinent was declared as Pakistan will the rest of the regions having Hindu majority were declared as India. Whereas West Pakistan took independence in 1971 and named it as Bangladesh.

During all this massacre many people lost their ancestral lands, roots, and possessions, but the greatest tragedy was the bloodletting that took place throughout the population exchange. This independence day you can watch these classic movies based on Partion 1947: