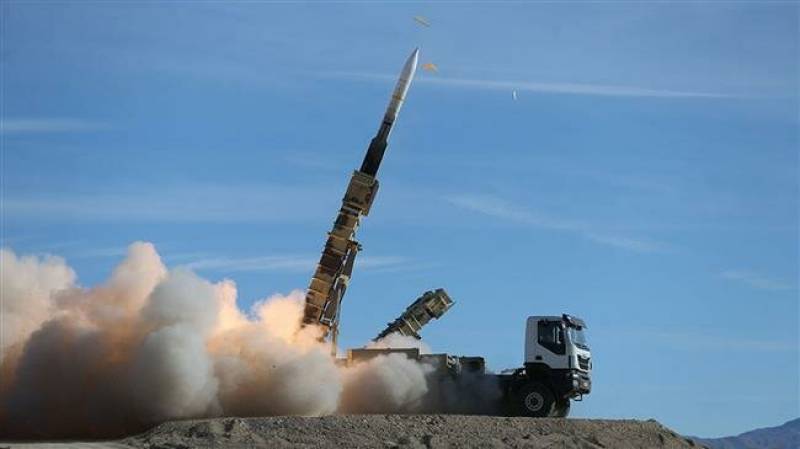 TEHRAN – Iran on Saturday unveiled a locally upgraded missile defence system that is able to defend against cruise and ballistic missiles.

Iranian media said the “Falagh radar system” is an upgraded and overhauled version of a foreign air defence radar system.

The "Falagh" is also capable of connecting to the Islamic republic's air defence network and completing the coverage of the S-300 missile system it acquired from Russia.

Iran installed the S-300 system in March 2016 following several years of delay after a nuclear agreement reached with world powers allowed the lifting of international sanctions.

The radar system was upgraded in order to counter sanctions restricting access to spare parts of a previously foreign-developed system.

The unveiling comes at a time of rising tensions with the United States, which have escalated ever since US President Donald Trump withdrew from a 2015 nuclear deal with Iran and reimposed sanctions.

Iran shot down a US Global Hawk drone with a surface-to-air missile in June for allegedly violating its airspace, which the United States denies.

The new air-to-air missiles revealed by Tehran on Tuesday are called the “Yasin” and the “Balaban” as well as a new series of the “Qaem” missile and were developed jointly by the ministry and Sa Iran (Iran Electronics Industries).