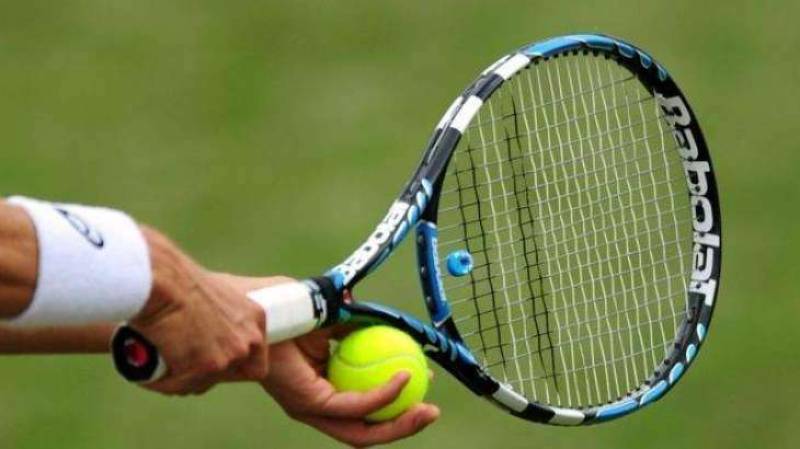 The final match was started on fast tempo and both Maira Hussain and Sana Bahadur played the excellent game by giving each other a tough fight. Maira lost the first set to Sana Bahadur at 10-12. Both were tied at 6-6, 9-9, 10-10 before Sana got the set at 10-12.

On the other hands, Sana also played well and with her killer nick shorts and drop, she succeeded in winning the third set at 9-11. Maira was leading at 6-3, 9-6 but Sana first ties tally at 6-6 and then at 9-9 before taking the set at 9-11.

At the end of the final matches, the chief guest Haji Ghafoor gave away trophies and cash prizes to the winners and runners-up. Two special prizes were also given to the grandson of Qamar Zaman Abdullah Zaman and special player Saifullah Bahadur. More than 100 players, both boys and girls took part in the Championship organized in connection with the 72nd Independence Day celebration.