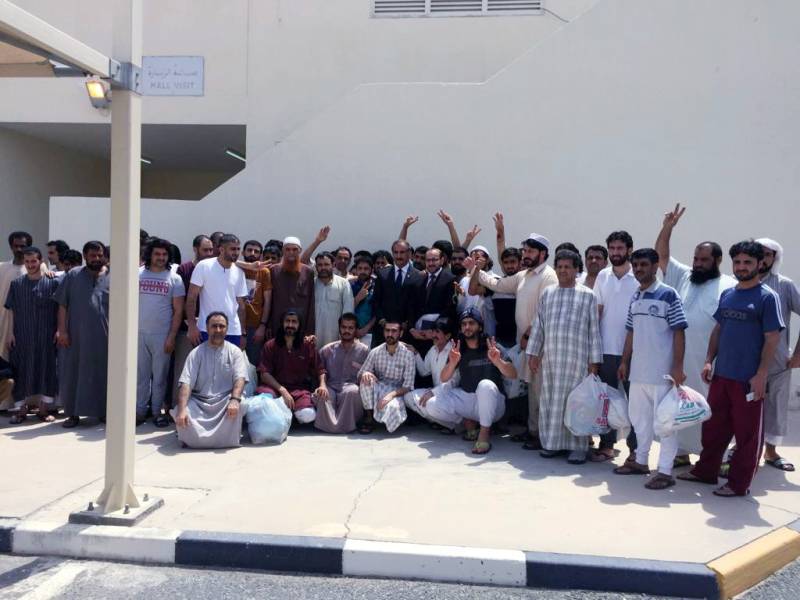 ISLAMABAD - The government of Qatar released 53 Pakistanis imprisoned in the country on Saturday.

Pakistani premier called on Qatar's PM during his stopover at Qatar while he was heading to the US for official tour last month. 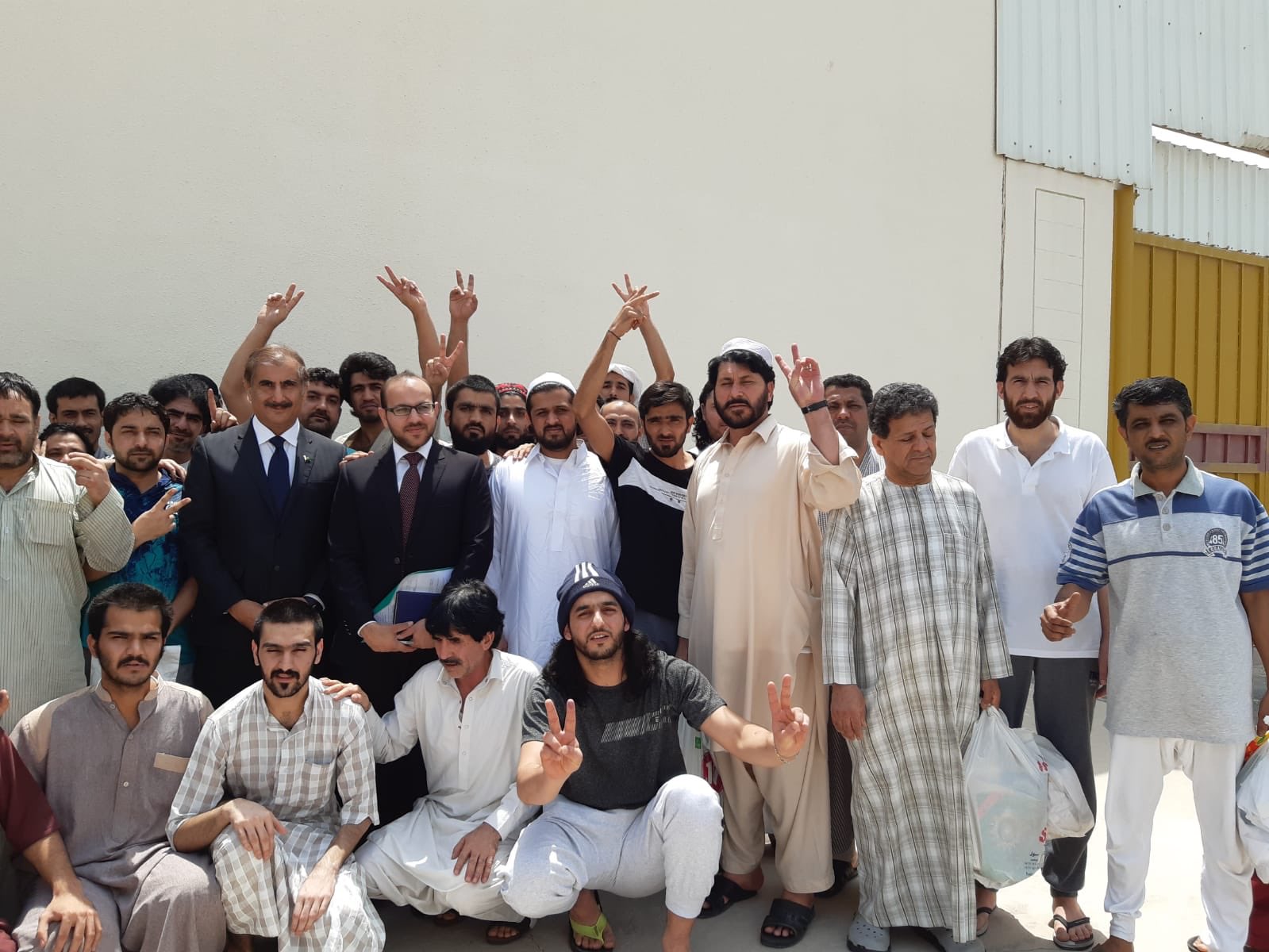 A ceremony to release Pakistani prisoners was held in Doha’s central prison.