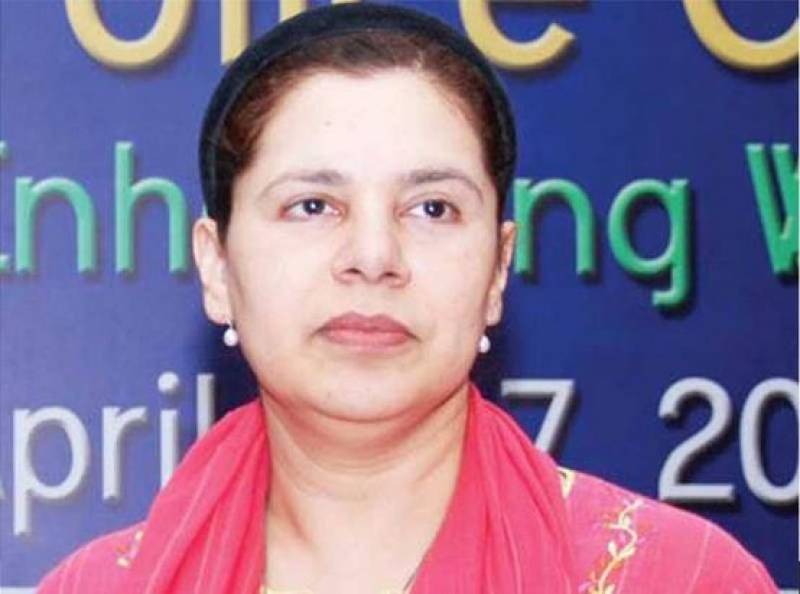 Helena Iqbal Saeed, an additional inspector general of police, has become the first Pakistani woman to be appointed UN Police Commissioner in the Sudanese capital, Khartoum.

On this proud moment for Pakistan, congratulations poured in for Helena after her appointment as top police officer in Khartoum.

Another notable factor here is this that Helena comes from a Christian background. Currently, she is the highest-ranking woman officer of the Police Service of Pakistan.

#HelenaSaeed has registered her name in history books aftr becoming country’s first ever female AIG of Police.Belonging to Christian community, Helena who hails 4m Quetta is the 1st indv to hv been promoted to rank of AIG(BPS-21) from the southwestern Balochistan province. ❤ pic.twitter.com/Gg3IdEGSnM