Thousands of Pakistani gays stranded in Britain after denied asylum 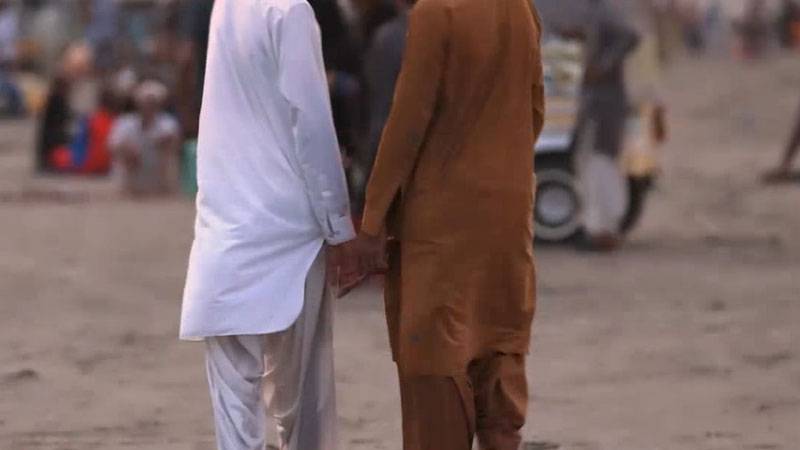 LONDON - The British authorities have refused nearly 70% of all asylum claims from people who cite sexual orientation as a reason, including those from countries where being gay can be punishable by death.

According to Home Office figures released for the first time, there were a total of 3,535 claims where being gay was given as a reason or part of the basis for seeking asylum into the UK. This figure amounts to roughly 6% of the total 58, 761 asylum claims made between 1 July 2015 and 31 March 2017.

Of the 3,535 asylum seekers claiming to be fleeing their country of origin due to facing persecution because of their sexual orientation, more than two-thirds (2,379) were rejected, the International Busineess Times reported last week.

The figures show 20% of the 1,000 asylum claims from people from Pakistan gave being gay or bisexual as a reason, the highest figure of all the nationalities. Of the 1,000 claims, only 233 were granted asylum in the first instance, with 700 initially refused.

The second highest number of asylum claims where sexual orientation had been raised were from Bangladesh (454, 14%) followed by Nigeria (362, 18%).

The Home office accepted 63 gay asylum seekers from Nigeria and rejected 268, with the other appeals still in process. Nigeria is one of the countries where it is illegal to be homosexual, with LGB people facing up to 10 years in jail under the Same Sex Marriage Prohibition Act.

Elsewhere, the nationalities with the highest proportion of total claims that were based onsexual orientation were Uganda (67%) – a country notoriously intolerant of homosexuals – Cameroon (38%) and Tanzania (32%).

Not a single application based on sexual orientation were granted to asylum seekers from India (82) or Sri Lanka (48).

“This is a welcome step forward but they raise a series of concerns: the statistics do not provide any information as to why a person seeking asylum on account of their sexuality was refused, trans people are excluded entirely and we do not know how many people were detained upon seeking asylum,” said Paul Dillane, executive director of the Kaleidoscope Trust.

In 2016, Office of National Statistics (ONS) showed the number of people in Britain who identify as being either “gay or lesbian” or “bisexual” stood at approximately 1,026,000. This figure was up 11.4 percent on the previous year; the largest increase since ONS records began.

Homosexuality is largely taboo in Pakistan and a number of influential clerics have called for punishments for same-sex relationships. Some cities like Karachi are opening up to the idea, and underground “sex clubs” are widely spoken of.

However, in more rural areas where kangaroo courts rule, punishments can be rape and killing.